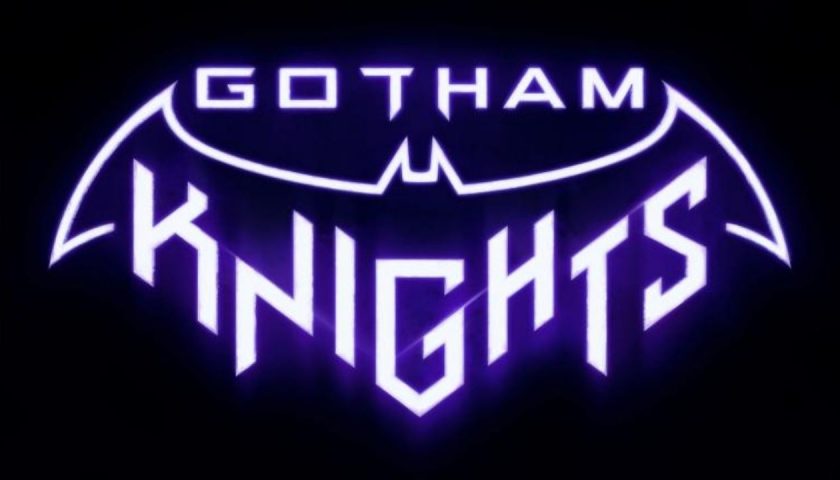 Rumours had been swirling about a Batman Arkham title featuring the Court of Owls for quite some time, we even dedicated a Patched episode to the prospect, but as it turns out, the rumours were only half true. Gotham Knights as rumoured, is in fact the title of the new WB Montreal title, a game teased for several months now, and the game features the Court of Owls, but… it isn’t a Batman game.

Batman has died, supposedly, and the torch has been passed onto his understudies, Batgirl, Nightwing, Red Hood and Robin, to keep Gotham in order. Unfortunately, the city is in quite a state and it’s on the team to put it all back together. Players can play solo or in two-player online co-op (couch co-op is as of yet unconfirmed) as they assume the roles of the aforementioned heroes with the hopes being to restore Gotham.

The above trailers give us our first look at the story of the game, while we were also given a look at gameplay with Batgirl looking to negate the threat of Mr. Freeze. Gotham Knights is coming to PS4, PS5, Xbox One, Xbox Series X and PC in 2021.