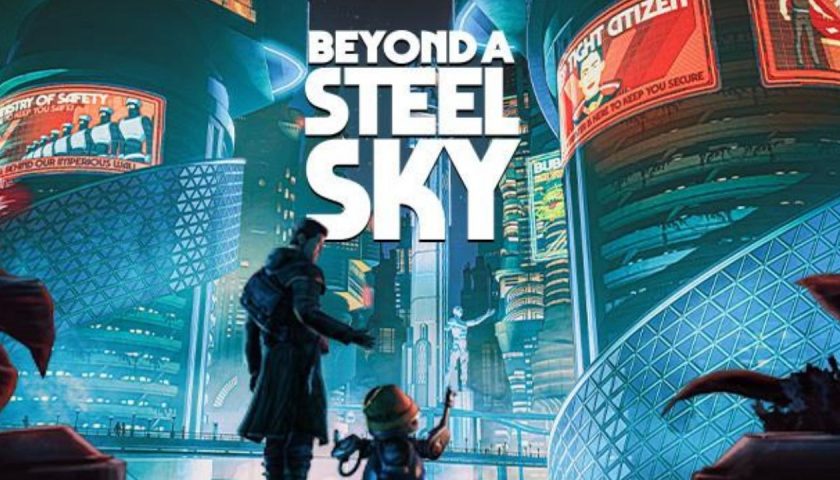 Player 2 Plays – Beyond a Steel Sky

Beyond a Steel Sky is a very, very, very late sequel to the adventure game classic, Beneath a Steel Sky. Set in a Cyberpunk Australia, this adventure game may be what fans of the genre have been looking for. Join Tim Henderson as he both takes you through the game and makes his P2 Plays debut in this look at the game.