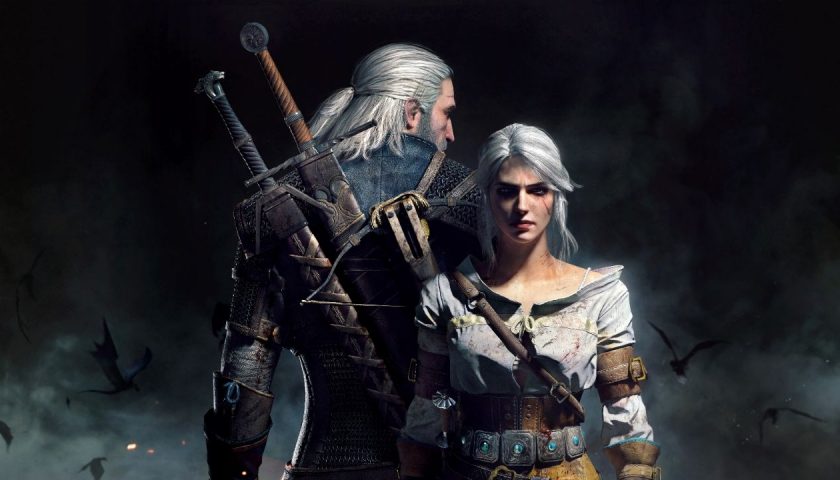 I can’t imagine I’m the only person to put this on their list, but 5 years later and The Witcher 3 still stands as one of the most expansive, well written AAA titles I’ve ever played. CDProjekt Red rewrote the rules of what an open-world action RPG should be and set the bar that much higher for their competition, none of whom have yet to match this achievement in my opinion. The mere mention of quest lines like The Bloody Baron or the Crones of Crookback bog will send Witcher 3 fans into a frenzy as they bemoan how poorly other WRPG’s do side quests in comparison, not to mention the post-launch support provided by CDPR which improved upon many of the worst received parts of the game.

Alongside a stellar base game came the first DLC expansion Hearts of Stone which tied up a number of intriguing plot points set up by the main game. However, it is the second expansion, Blood & Wine, that truly cemented The Witcher 3 as one of my favourite experiences of the generation, closing the door on Geralt’s story in such a satisfying way that I doubt I’d be upset if it was the last I saw of the ageing Witcher as he sits on a bench overlooking his verdant estate, a well-earned retirement if there ever was one, both for Geralt as a character and the Witcher dev team from the IP.

The Legend of Zelda: Breath of the Wild – Nintendo – Wii U/Nintendo Switch

I agonized over this choice, as there was another series this generation that totally reinvented itself to critical acclaim and, more importantly, got me on board for the first time in 15 years since a certain War God made his PS2 debut. But as a Zelda fan for most of my life, I had to give it to Breath of the Wild. As both a distillation and complete evolution of the Zelda series, Breath of the Wild was easily one of the most compelling titles I’ve played in my gaming history, rewarding curiosity in a way few open worlds manage these days. Does it have problems? You betcha – those Shrines are a poor substitute for dungeons and the Divine Beasts lacked the depth I was hoping for. But I’m a firm believer that no game is perfect and despite the issues I have with Breath of the Wild, it’s an experience from this generation that I’ll never forget.

Looking forward, BotW 2 seems to be taking the same route Majora’s Mask did as a sequel – a darker, much more refined entry which builds upon the game directly before it in interesting ways. Look, if I get another Zelda experience like Majora’s Mask thanks to BotW, then for that fact alone I’ll be forever in its debt. For controversies sake, I’m calling it now: BotW 2 will launch the Switch Pro/2 next year (also thanks to the Wii U version for making this technically a last gen title).

While I’m a fan of all things FROM Soft, Bloodborne still feels like their magnum opus five years after its release. From subverting my expectations through the insight system, the slow horrifying reveal of Lovecraftian elements through to the frenetic combat and focused weapon selection, every element felt like the developer firing on all cylinders (not you Chalice Dungeons). The push to more aggressive play via the Regain system forced me to move away from the sword and board style I prefer in the Souls series, my first few encounters hammering home that Bloodborne didn’t give a shit how capable I was as a Dark Souls player – it was its own beast. I’ve often toyed with the idea of going back to replay it a number of times but I worry that it won’t live up to the image I’ve built of it in my head – perhaps a boon in its favour ensuring it appeared on this list.

It’s both a blessing and a curse that a sequel hasn’t been forthcoming, as I don’t know if Bloodborne really needs a follow up. That said, a spiritual sequel in the same way Dark Souls followed Demon’s Souls wouldn’t go astray.