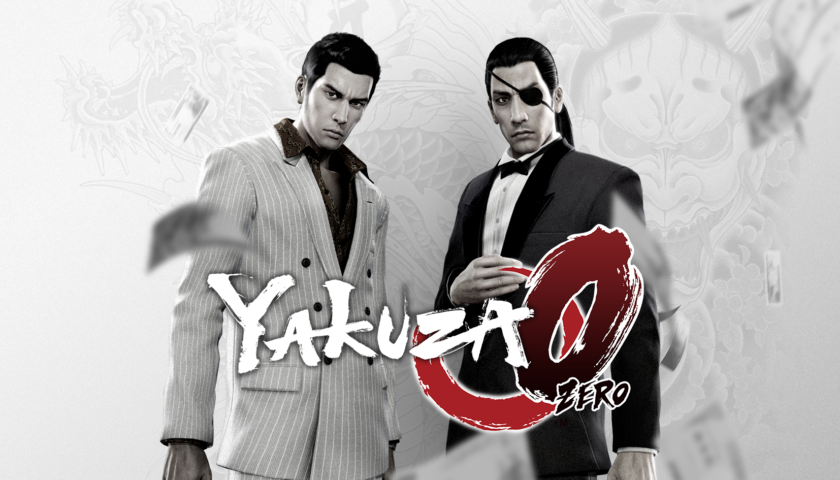 In case you didn’t happen to catch my earlier Yakuza 0 Review In Progress, it would be wise to dive into that first to orientate yourself for this follow up piece. By the halfway point, I was optimistic about where Yakuza 0 would end. After another 20 hours spent, I’m comfortable making the assertion that Yakuza 0 is not only the best way for newcomers to enter the series but a fantastic game in its own right and one of the most enjoyable, bizarre, and compelling titles I’ve played in quite some time.

One of the biggest issues I faced during the final stages of my playthrough was balancing the side stories and activities open to Majima and Kiryu with the main plot. While some of the side stories can be wrapped up quickly, many of them are multi-part endeavours with rich characters and situations that are written in such a unique way that even a simple fetch quest turns into a comically epic endeavour. A quest to procure an adult magazine from a back-alley vending machine for a young boy whilst avoiding the many women in the area who might embarrass Kiryu for engaging in such behaviour is typical of Yakuza and isn’t even the weirdest behaviour the game offers. Simply put, the amount of side content on offer is staggering and the larger parts such as Kiryu’s real estate business and Majima’s Cabaret Club management require many hours of dedication from players to complete. While other games offer such activities, I haven’t played many titles that make the side content feel as integral to the full experience as Yakuza 0. What strikes me most is that the quality of the writing and vocal performance is maintained across all areas of Yakuza 0, suggesting that the developers also value this content as much as the main plot. This is a tall order given the quality of the main storyline itself which, while twisting and turning as players are thrust between Kiryu and Majima, resolves most enjoyably whilst managing to put the necessary pieces into place for the events of Yakuza 1.

Having visited Japan several times, I can’t stress enough how lovingly rendered both the areas of Kamurocho and Sotenbori are, an element of the series that finally shines thanks to the jump in technology this generation. While ‘virtual tourism’ isn’t a new concept and has featured in many other games, Yakuza 0 is the first title I’ve experienced to capture the essence of a real-world location. Walking down the streets of Sotenbori as Majima brings an odd sense of déjà vu as I’m recognising a surprising number of mascots, signs, restaurants and stores found in real world equivalent Dotonbori that SEGA has managed to license for use in the game. While this approach to licensing seems comical in a title like Final Fantasy XV, the integration in Yakuza 0 is another element that allows for such an immersive experience.

If you’ve never played a Yakuza game and I’ve managed to pique your interest with my words, I implore you to pick up Yakuza 0. It sheds the decade-long narrative baggage of later titles and doesn’t overdo fan service to series’ veterans at the expense of newcomers, a mistake many prequels make. After a few false starts with prior games, the Yakuza series finally has its hooks into me and I can’t wait to see where it goes next.