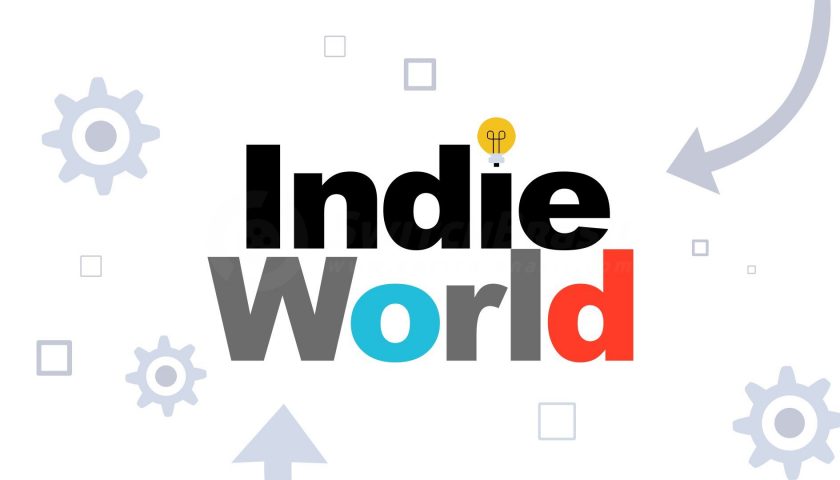 Nintendo has been getting critiqued by consumers recently for the lack of “real” Nintendo Direct presentations in 2020, but what it has done has do a fantastic job of spotlighting the work of their partners, both 3rd Party and Indie. Tomorrow morning that run of form continues with Nintendo hosting yet another of its Indie World Presentations as revealed via a Twitter post last night from the company

The next #IndieWorld showcase is headed your way! Tune in 19/08 at 2am AEST/4am NZST for roughly 20 minutes of information on indie games coming to #NintendoSwitch.

Clocking in at about 20mins in length and airing at 2AM, there’s already quite a bit of speculation around what titles will be present. It’s reasonable to assume that Sports Story won’t feature after the developers at Sidebar recently revealed that the title was to be delayed (presumably to 2021), but many other titles are being readily discussed including Hollow Knight: Silksong and a whole lot more.