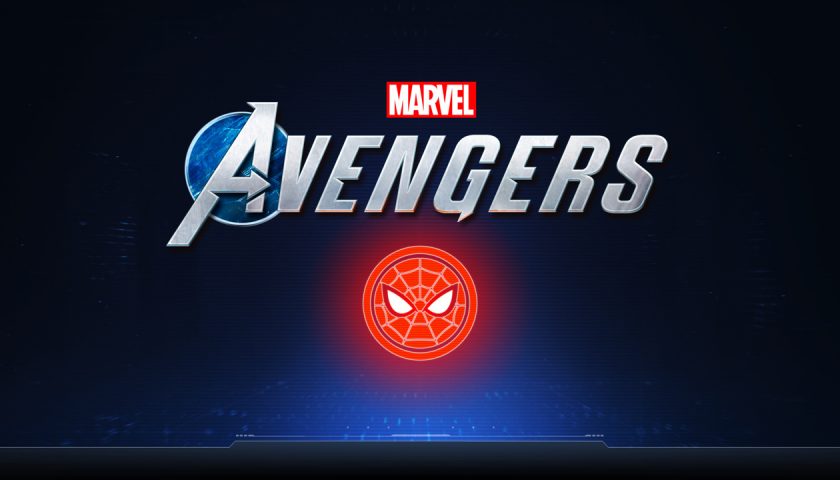 It’s a great day for prospective buyers of Marvel’s Avengers on PlayStation platforms, not so much if you intended to buy it elsewhere. As announced this morning on the PlayStation Blog by one of Marvel’s Avengers’ Art Directors, Jeff Adams, Spider-Man will be coming exclusively to PS4 and PS5 versions of the game in early 2021.

In a lengthy post that outlined many of the design intentions behind getting Spider-Man in the game, it was also discussed that the web slinger’s arrival will be met with an “in-game event that will introduce him to the wider world of Marvel’s Avengers”, it will also feature “unique challenges for the hero to take on, testing his abilities, and yielding some exciting results” as well as a host of cosmetics to kit out your Spider-Man in the way you see fit. One of the big questions from fans currently surrounds the default look of Spidey, will he be based on the 2018 Insomniac Games developed Marvel’s Spider-Man, or feature a different look, just as the Avengers themselves differ from the MCU designs.

It is fair to say that the reveal has been received extremely well by PlayStation fans but decidedly less-so but prospective buyers on both PC and Xbox One, owners of the game on those platforms won’t appear to ever have access to Spider-Man in their version of the game. Of course, this is not the first time that both Square-Enix and Crystal Dynamics have found themselves embroiled in controversy around platform exclusives, notably it was Crystal’s last title, Rise of the Tomb Raider that also kicked up controversy when it was revealed to be a console exclusive on the Xbox One, only to be released on the PS4 with a host of extra features a little more than a year later.

Will you be buying Marvel’s Avengers, and if so, on what platform? Let us know via our social platforms!