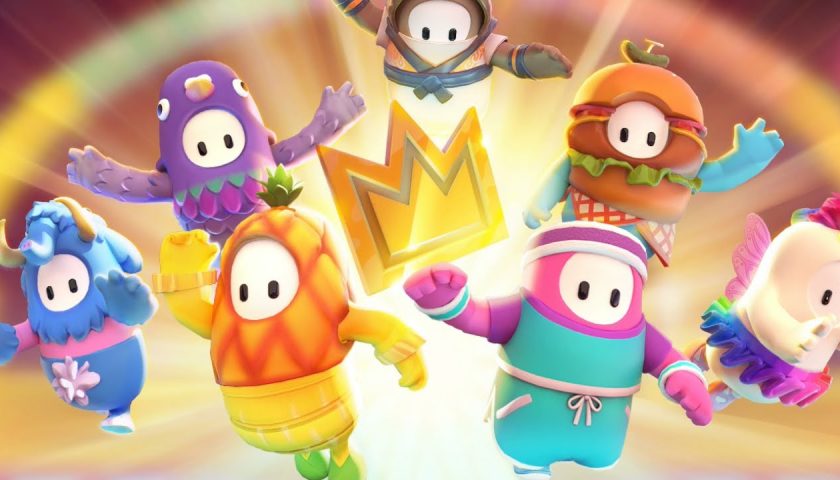 It’s time. First Paul brought you footage from the Technical Beta and now that Fall Guys has taken the world by storm he’s back with a P2 Plays from Season 1. Join Paul as he ultimately fails in claiming a crown but goes on one hell of a rollercoaster.