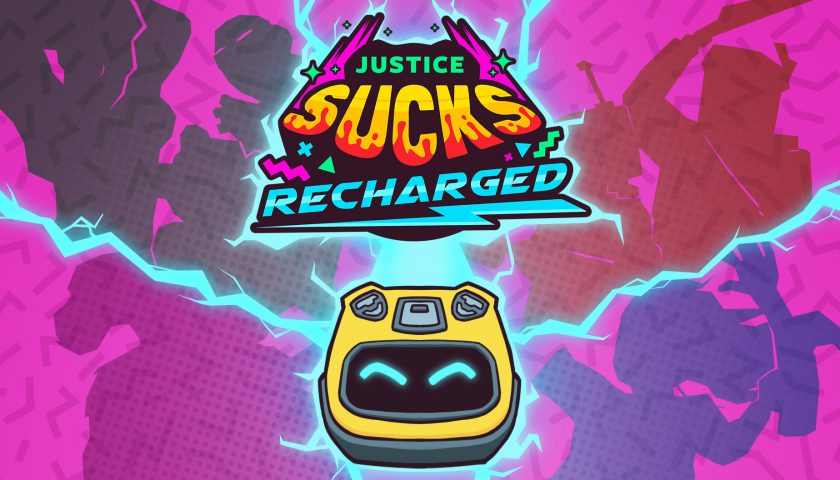 Recently the latest game from Samurai Punk, Justice Sucks Recharged was made available for all via PAX Online. Join Paul in this new P2 Plays as he dives into the sequel to Roombo First Blood for your enjoyment.