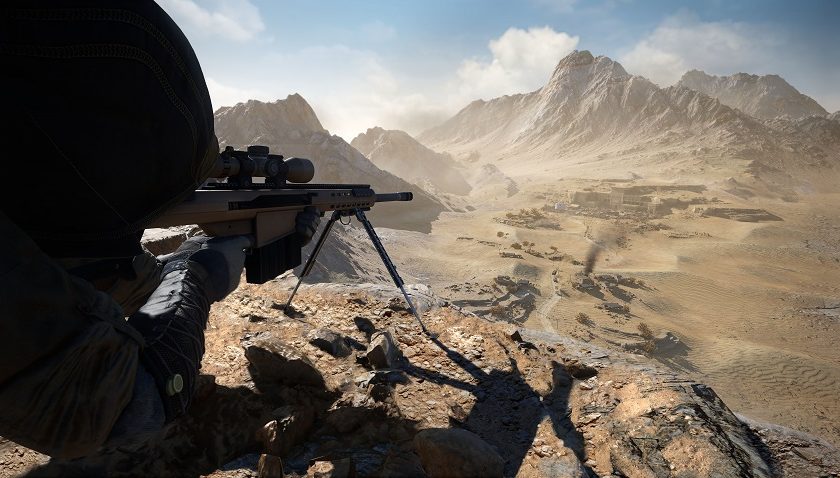 With the first Contracts game being well received, our own illustrious Editor-in-Chief Hewso gave the game a B in his review, saying  “It easily surpassed my expectations and even has me looking forward to a continuation of the franchise.“  For the sequel, the team at CI Games looks to expand on the open-world sandbox, with Contracts 2 set in 2021 in the Middle East.

“The Sniper community really enjoyed the changes we made with Contracts and the sniper’s paradise sandboxes but, based on their feedback, we designed the latest game with very long-range shots in mind,” said CI Games CEO Marek Tyminski. “We hope to continue building on the best sniping gameplay around and make significant steps forward in bringing modern, realistic sniping experience to consoles and PC. Our team is really excited to introduce the extreme range campaign in Contracts 2.”

The game promises to have challenges for players that require them to take out their target from over a kilometre away, so if long-range kills are what you are looking for keep your eyes tuned for more information as it becomes available.