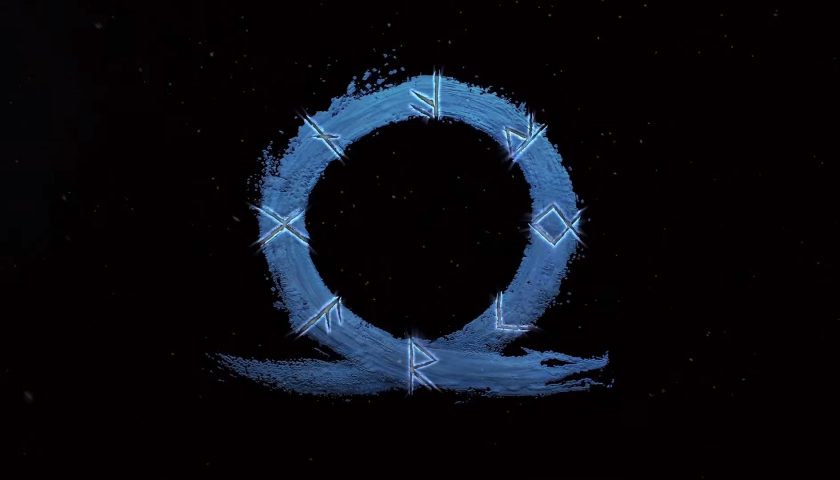 I’m sure like many of you there was excited foot-stomping, and borderline cheering (much louder if I didn’t have a toddler sleeping in the next room) when the recent PlayStation 5 event concluded with the debut teaser for the sequel to 2018’s Game of the Year – God of War, seemingly titled God of War: Ragnarok. One of the things that got people the most excited though was how the trailer concluded, with a big 2021 plastered across our screens; cue even more hooting and hollering. 24 hours have passed since the event played out, and a host of news has become about almost every other title that was and wasn’t shown at the event, giving us a more detailed picture of the upcoming slate of PS5 titles. With that information in mind, it is becoming increasingly clear that Cory Barlog and Santa Monica Studios’ next smash title won’t be releasing in the year it was advertised to be. As I shrink into the corner, bracing for either Cory, Thor or Kratos to burst into my study and pound me into oblivion, I present to you the cases for and against a 2021 God of War: Ragnarok release date.

With recent revelations that Spider-Man: Miles Morales, Sackboy: A Big Adventure, and Horizon II: Forbidden West are all recipients of PS4 versions, the question naturally emerges about the rollout of those titles. Many are now assuming that given this news that Horizon II specifically, that the game is on track for the a half of 2021 release, giving Santa Monica Studio the room to release in the back-end of 2021 without either title getting in each other’s way.

This second scenario is purely speculatory, but given PlayStations recent penchant for release interstitial titles in their established IP, the likes of Uncharted: Lost Legacy, Spider-Man Miles Morales, Horizon Zero Dawn: The Frozen Wilds, and many more, it’s not unreasonable to conclude that a God of War title in 2021, might actually be a 1.5 entry as well. If we use Insomniac Games as the model, Spider-Man launched in September of 2018, and with two full years under their belts, they’ve landed on a 1.5 release as their early-gen salvo. Santa Monica Studio will have had at least 3.5 years since their April 2018 launch of God of War by the time a new title emerges, so there’s enough time to develop a full title, but with the team presumably exploring the potential of the PS5 technology themselves, maybe they too are exploring the idea of a pre-sequel style release.

PlayStation is getting it’s ducks in a row nicely to attack 2021 head first and put as wide of a buffer between themselves and Xbox in the next-gen race (though admittedly it’s less of a race these days with all companies heading in different directions, but I digress.) What a wonderful year it would be for PS5 owners or prospective buyers, if Sony were able to orchestrate a year that, off the back of a 2020 that boasted The Last of Us Part II, Ghost of Tsushima, Dreams, Spider-Man: Miles Morales, Demon’s Souls, Sackboy, and more, a year that then features God of War, Ratchet & Clank: Rift Apart, Horizon II: Forbidden West, Kena: Bridge of Spirits, Death Loop, Ghostwire Tokyo, Gran Turismo 7, and Returnal… maybe you’re beginning to see the issue here. For as wonderful as that year would be, that is a lot of exclusive games, some first-party and others not, but PS3 had this issue towards the back-end of its lifetime where there were simply too many exclusives and not enough marketing share for each of them. The result of that meant that a few games, like Starhawk or Puppeteer, both superb games in their own right, were completely lost in the shuffle by 99% of the PS3 audience. If God of War were to drop in 2021, alongside that already bulging list, other games will suffer as a result. Between it, Ratchet and Horizon II alone it will command so much oxygen that other games will likely suffocate and suffer similar fates to the aforementioned titles. It might be painful to see the game delayed, but it will be of the betterment of every other title already slated for next year to see Kratos’ bloody battle with the Nordic gods take a little more time.

It’s just not going to be ready. God of War was such an ambitious title that stretched Santa Monica Studio in ways that they hadn’t ever been before. It’s hard not to imagine that with the overwhelming success of that entry, that even more pressure is being placed upon the studio internally to not only meet the benchmark set by the last game but smash right through it, and coupled with new technology in their possession, that will slow development down significantly. Sony also has a reliable habit now of announcing release dates too soon, only for the game to ultimately get a roughly six-month delay as the release date closes in. A little thing called COVID-19 will also have a significant say in how development progresses. Even the biggest and best studios on the globe have lost momentum or even come to a screeching halt as a result of the pandemic.

There are so many other combinations and permutations that could take place between now as the supposed 2021 launch of God of War: Ragnarok, many of which I’ve not outlined here, and only the studio themselves can really know for sure where they’re at, and where they’re headed. Of course, even the talented team at Santa Monica Studio are not immune to hurdles in development, and these hurdles may have not yet revealed themselves to the team, such is the wonderful world of game development. One thing we cannot question however is that God of War: Ragnarok, or whatever it is ultimately titled has instantly become the crowning jewel in the upcoming slate of PS5 games in the eyes of many. Whenever it launches, it’s sure to generate incredible buzz, and we can only hope that it meets the expectations of us all. Good luck to Santa Monica Studio and PlayStation!