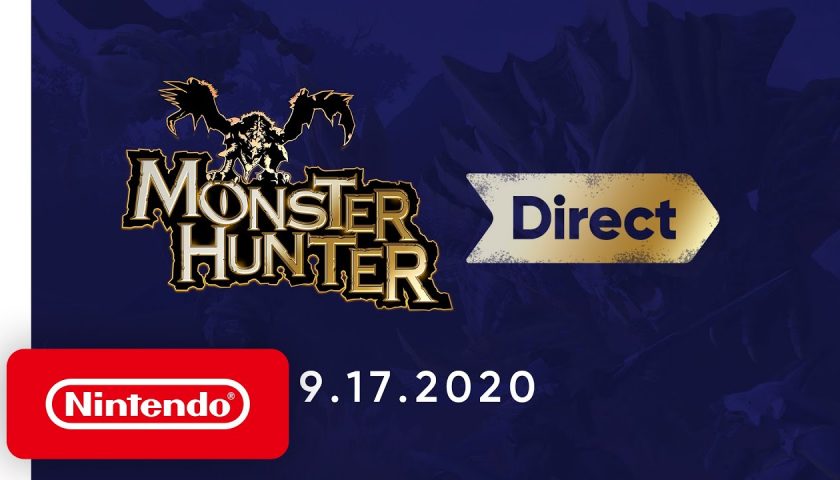 Look I know we were all really keen for some Monster Hunter World action on Switch. I mean, we’ve just had our hearts ripped out at the discontinuation of production of the 3DS, and some are mucking away at Monster Hunter Generations while console and PC fans gleefully blow raspberries at us.

And then Capcom had a short presentation during Nintendo’s mini-Direct this morning.

And they let us have dogs as mounts.

Monster Hunter Rise acclimatises us to the same seamless open-world exploration that others have enjoyed in Monster Hunter World. Kamura Village is a serene mountain locale that benefits from more verticality in exploration, aided by a hooto Capcom, verticality is a key focus in Rise (as its name hints at), and players will have access to a new Clutch-Claw-like tool known as the Wirebug, a sort-of hookshot enabling hunters to climb and swing around the map more vertically.

To add more goodness, Capcom also announced Monster Hunter Stories 2¸ a sequel to the 3DS title that saw a turn-based slant to the Monster Hunter series.

Monster Hunter Rise is set to launch on 26 March 2021, and will be available as standard and deluxe editions along with three new Amiibo based on the dog (Palamute), palico, and the new Big Bad Magnamalo. The Amiibo promise to give players some nice daily loot drops (hopefully to mitigate the anticipated player base who may not play online with others). Monster Hunter Stories 2 will launch later in Summer 2021.