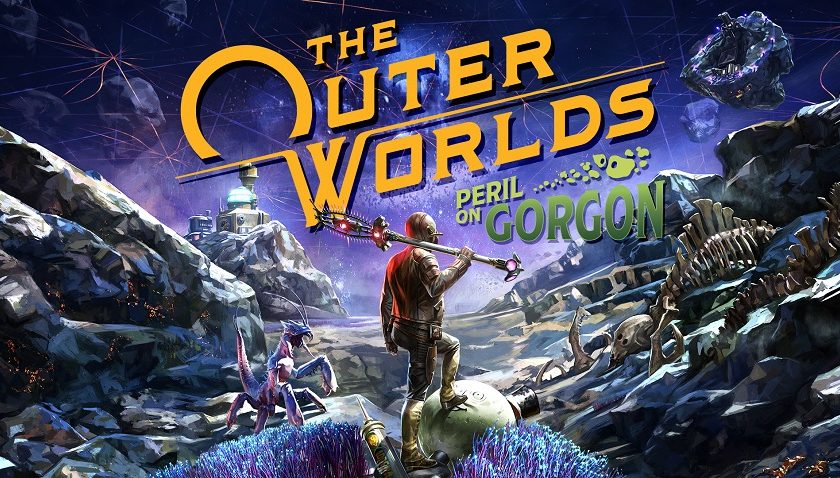 The Outer Worlds: Peril on Gorgon – In The Shadow of Serenity

Stop me if you heard this one. A group of ragtag space cowboys fall into a scientific cover-up that involved genetically engineered drugs that were designed for the betterment of humanity but ended up turning people into psycho killers. Along the way, there are twists and turns, people lost and bad things to do. You would be forgiven for thinking I was talking about the cult classic feature film finale for the Firefly series, Serenity because it uses the exact same setup. But no, I am actually talking about The Outer Worlds first big piece of DLC called Peril on Gorgon. Now I have written about the clear links between Firefly and The Outer Worlds before but with this DLC, my theories have been proven real, because there is no doubt in my mind that Obsidian are big fans of Malcolm Reynolds and co.

But that isn’t a bad thing, because if you are going to use a piece of sci/fi pop culture for inspiration, it may as well be one as well-loved as Firefly right? The Peril on Gorgon starts with Capt. Hawthorn and the crew of the Unreliable receiving parcel that contains both a severed hand and a pre-recorded message calling for help. From there it is a journey into the heart of Gorgon, a planetoid on the edge of the system that was a base for Spacer’s Choice and their experimental laboratories, left in ruin in with the hope that their dirty secrets were never discovered. I won’t go into further details of the story because despite the similarities with Serenity, there are some twists and turns that you won’t see coming.

Once the tale kicks off, a rollicking dose of Outer Worlds adventuring is on offer. That is both the expansion’s biggest strength and its biggest weakness. This, to put simply, is just more of the same. More of the great writing, cool locations and crazy NPCs that were the highlight of the original release and more of the slightly janky combat and fiddly RPG mechanics that let the game down. In fact, I think the developers have just played it too safe here and missed a golden opportunity to tweak some of the things that could have been improved upon. That said, more of a good thing is welcome, it is just a shame that Obsidian didn’t take the time to make it a great thing.

There are some new additions, in the way of some crazy new science weapons and the obligatory level cap increase. There are some new enemies as well, most of which are just variations on previously seen enemies but it is nice to have a few different bugs and nasties to take out. Gorgon its self is a nice place to explore if you take nice to mean abandoned towns, bogs full of acidic water and natives that want to chew on your face. As is an Outer Worlds tradition, the skyline is stunning, with the asteroid covered with a patterned, opaque shield that keeps the atmosphere in and the emptiness of space out.

In all, the Peril on Gorgon is like a lot of DLC for games these days. A safe continuation of the main game. It is sad that Obsidian didn’t take the chance to shake things up but at the same time, anyone that enjoyed The Outer Worlds is going to get a kick out of this 5ish hour adventure that is chock full of great characters and snappy writing. It may be a story the crew of the Serenity have played out before, but it is still a good enough tale to enjoy again in a different location.

The Outer Worlds: Peril On Gorgon was reviewed on the PC with code kindly supplied by Koch Media Australia