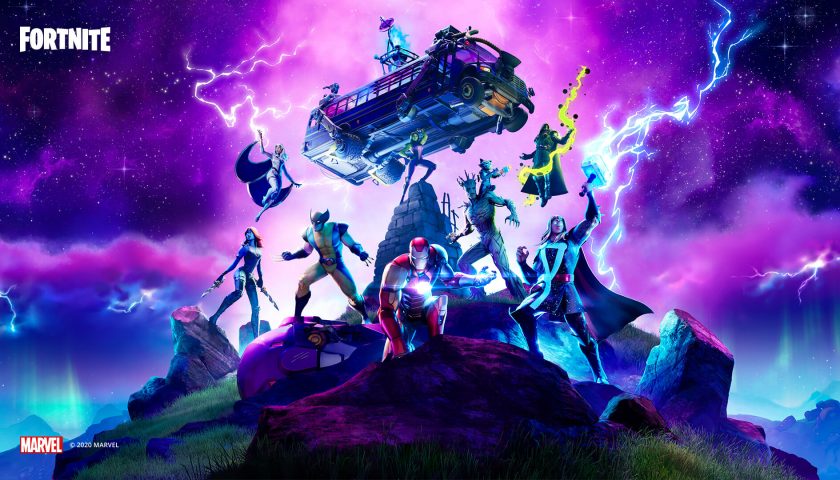 Here’s a little personal story. The Killer Instinct (KI) franchise has always been one of my favourite series of games for as long as I can remember, possibly even higher than Street Fighter! I loved it so much that when I got an N64 for Christmas, it was the first game I had ever bought on it, and I still own it to this day. Skipping forward a bunch of years, when the XB1 and PS4 launched, I was on the fence as to which one to get first until XBOX announced Killer Instinct as a launch title … and like my N64 days, it was the first game I bought.

With an incredibly small budget, KI was a fighting game that had no business being as good as it was. They took every system and concept from the prequels and evolved them for modern-day fighters whilst keeping the game true to its origins in terms of feel, hype and enjoyment. With every new season, the game just got immensely better, new characters had concepts and new dynamics that would make them incredibly diverse from the existing cast and somehow balancing was rarely a problem in a title like this. Six years later and I can still safely say that KI was easily my favourite (and one of the best) fighting games of this generation.

Well who saw this coming? Could you imagine putting this game together? It’s a concept that that would have come up in the middle of a drinking session with a bunch of your best friends, one turns to the other and says “hey, you know what, we should play a game where you play soccer, but you’re a car!”

“Oh, and the cars have rockets!”

Well, 10.5 million sales later, they are laughing all the way to the bank. Rocket League felt like it had the Smash Bros effect. What I mean by that is that it was incredibly easy to learn and understand, but the ceiling for being good at it was incredibly high, and we saw that in the competitive scene. To this day it is still a popular Esport title for competitors and viewers alike. It’s also the kind of game that you can take a big break from, only to come back to play with your friends and still be as enjoyable as the first time you picked it up. Considering its surprise popularity and significance across every platform and being one of the forerunners for true cross-play, Rocket League solidifies its position as one of the best games that defined this era!

Bet you didn’t see this one coming?! But why would I put down a game that is one I’ve barely played and didn’t particularly clique with on this list? Well, to put it simply, it’s a game that has easily been one of the best examples to define this era of gaming. Obviously, at the time of writing, you can’t get this on your Apple or Google phones, but that shouldn’t distract you that at one point you could not only play this on every console or PC out there, you could also play it on your phone!

But I digress, Fortnite was more than a game, it was a sensation. Taking inspiration from Day Z, and PUBG, Fortnite took it to a new level and it blew up to epic (pun intended) proportions! To make things even more stunning is how long they’ve managed to keep that number 1 spot, consistently being in the top 5 most viewed and played games on Twitch. Fortnite managed to transcend gaming, where people who don’t even play games knew about it, that’s how big this title is and that’s why it deserves a spot on this list. Love it or hate it, it doesn’t matter, Fortnite is a game that will go down in history as being one of the greatest defining games in existence.