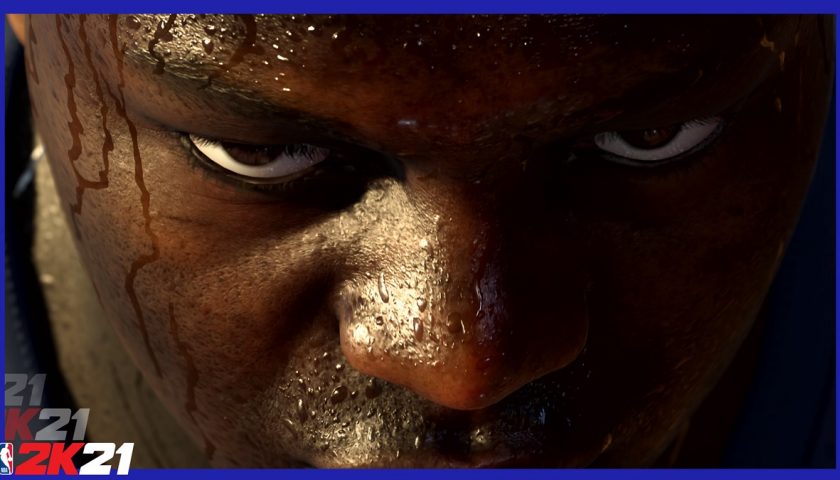 As we get nearer to the release of the next generation of consoles we are starting to see more games showing off their content and what they can do on the new systems.  2K has just dropped a trailer showing off the leap in graphical fidelity between games on the current-gen and what is possible on the new systems.  Having been rebuilt from the ground up to make the most of the power available in the PlayStation 5 and Xbox Series X, 2K claims it has created a wonderful mesh of lighting, textures, animations and collision detection systems to create the most realistic basketball experience ever seen in gaming.

Today is just the start of content reveals from 2K, with the first of three Courtside Reports bringing more information about the new next-gen gameplay-specific features are included in the game, such as core gameplay, movement and the “Impact Engine” as well as what is going on with next-gen A.I.  Over the coming week’s players will also see more info released regarding the different game modes and the changes being made to the online community feature, formerly known as the Neighbourhood.

NBA2K21 will be available at launch for the Xbox Series X and the Playstation 5, however, be aware that if you already have the game you will have to purchase another copy of the game on next-gen unless you planned ahead and got the Mamba Forever edition.