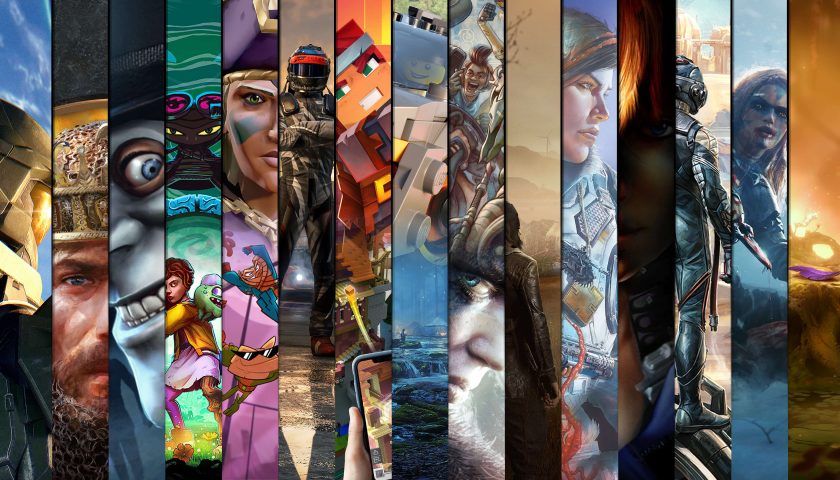 Xbox bought Bethesda and now it suddenly has a roster of characters large enough to do what all first party studios must eventually do… make a Smash Bros clone! Join Paul, Matto and Damo as they build their roster of Xbox Smash characters.

You can also get Patched via podcast services!

Stay tuned for more Patched soon! Also, make sure to subscribe to our YouTube Channel for more great original content and every new game trailer we can get our hands-on. If you want to get your eyes on these videos before everyone else, you can become a Player 2 Crew Member at our Patreon Page!