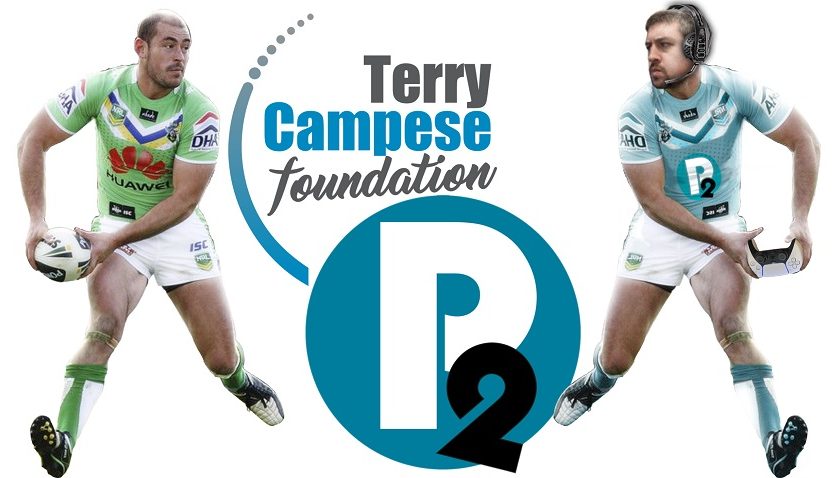 It’s nearly here, the Player 2/Terry Campese Foundation Charity Marathon for 2020 is on this weekend and we now can share a boatload of prizes and the schedule for the event.

Below is the event’s schedule and what prize is up for grabs that hour. To win the nominated prize you need to donate $5 or more in that hour. We will be determining who is entered in each hour by the time stamp on their donation. Once the event is complete we will be drawing all hourly prizes and be in contact with you. All donations still get you entries into the Xbox Series X major prize.

As for those who have already donated, well we have a special draw for those that got in early. This draw will be announced during the P2 Charity Marathon. Stay tuned to our Twitter channel to find out exactly when.

The Major prize, along with a host of extra prizes and any unclaimed prizes will be drawn on the 1st of December with donations being accepted until 11:59 pm on the 30th of November, so don’t fret if you miss the event, you can still enter.

So get ready to watch us on Twitch starting at 8 am Saturday the 21st of November as we once again play a tonne of great games for 24 hours while raising money for the Terry Campese Foundation.