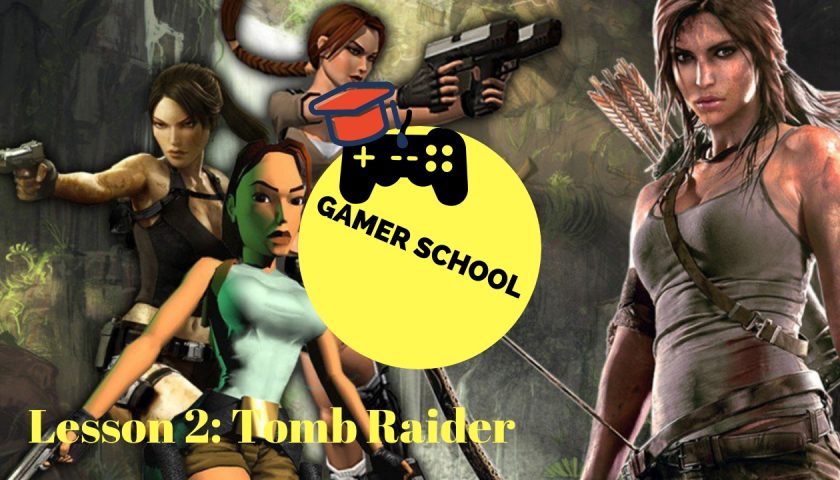 Welcome to Gamer School, a nostalgic look back at one of the gaming industries most beloved IP or developers. In our second entry, you’ll be joined by our host, Paul James as he takes you through the Mechanical and Mathematical aspects of the Tomb Raider IP.

Come back next Thursday to join him again where he looks at the Literary and Thematic connections before enjoying the Lesson in its entirety on the first Thursday of February.

This is just the second part of the series, if you want the full audio version you can subscribe to the Dev Diary podcast feed and get it in full now!