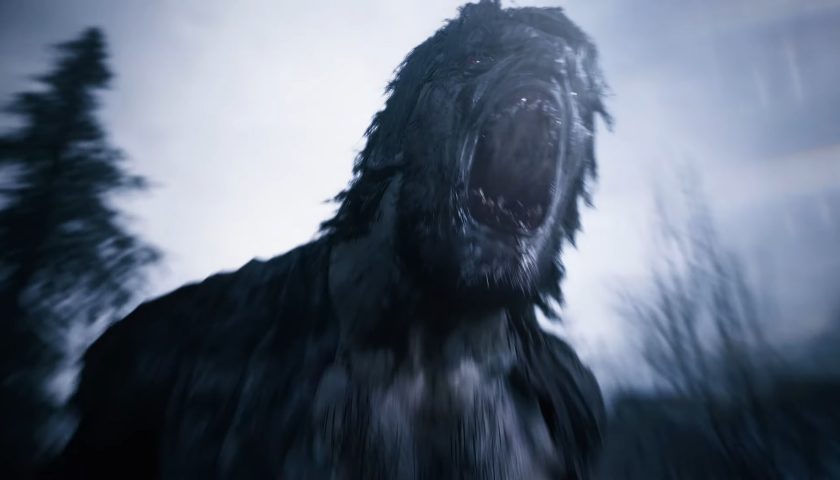 It is that time of year once again. Time for our Editor Matt to gaze into the future and come up with the most anticipated games of 2021. As always he tries to restrict it to games that have a legitimate chance of being released this year and have been already announced. It is time to hide behind the couch because in the edition we are looking at the upcoming thriller/horror games.

The Most Anticipated Horror/Thriller Games of 2021

What can I say about the upcoming RE game that hasn’t already been said? Capcom is on a serious roll at the moment with cracking game after cracking game and I don’t think RE8 will be any different. The trailer is chilling to the bone and the gameplay is looking to continue on from the first-person stylings of RE7. We don’t have a release date yet which makes me think this one is coming later in the year, but whenever it does arrive expect to have your pants scared off.

An Xbox exclusive that is giving off some serious Alan Wake vibes, The Medium is a horror/thriller that allows the protagonist to straddle two worlds, the living and the dead, simultaneously thanks to the power of next-gen grunt. This is seriously looking like a showcase for the next-gen and I am absolutely fascinated by the concept. The even better news is it is coming soon, on the 28th of January to be precise, so Xbox and PC players don’t have long to wait.

Tricking you with its cute looks, Little Nightmares presented as a platformer but really was quite the scary little title. Now the sequel is coming and it is looking to pull the same trick again. Our very own Jess Zammit managed a little hands-on time with a preview build and it is looking to be shaping up nicely. Another one that is pretty close to release with the 11th of Feb locked in. This is one of those titles that may surprise you so keep an eye out.

This one seems to be leaning more in the thriller direction, but there is no mistaking the horror pedigree coming from the team that brought us The Evil Within. It comes at you with a very Japanese style of horror with visual cues that put you in the mind of The Ring or The Grudge. It is also one of the weird games that, despite Bethesda being purchased by Microsoft, will be a timed Playstation exclusive. Look for this one to hit later in the year, probably in the October/November timeframe.

The original Hellblade was a masterpiece of tension and it explored mental illness in a way that no game had ever done before. It is also a title that doesn’t necessarily need a sequel so it is going to be very interesting to see where it goes. I can’t wait to find out though and even though we haven’t seen much of it for a while, I think it will be hitting late this year with a huge push from Microsoft to make sure it gets the attention it deserves.