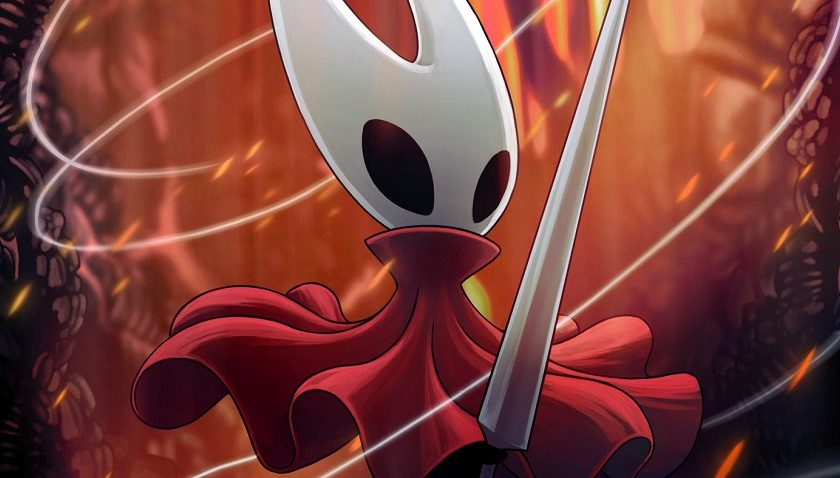 It is that time of year once again. Time for our Editor Matt to gaze into the future and come up with the most anticipated games of 2021. As always he tries to restrict it to games that have a legitimate chance of being released this year and have been already announced. It is now for the humble platformer to take the stage.

The Most Anticipated Platform Games of 2021

Have you seen the milkman? No? Because I am still waiting for this game with bated breath. Psychonauts is one of my all-time favourites so I have been chomping at the bit to get my mitts on its sequel. The good news is that it seems like it isn’t too far away because, in recent interviews, creator Tim Schafer has sated the game is content complete and they just have the polishing process to go. This one can’t come soon enough but if I were a betting man I would put my money on a May/June release.

Easily the most impressive trailer during the PS5 announcement stream, A Rift Apart looks amazing. The Ratchet and Clank reboot on the PS4 was a must-play title that didn’t get the attention it deserved but I think a Rift Apart is landing at the right time to make it impossible to ignore. It really looks like a game to put the PS5 through its paces and there is no doubt it will be one of the top games of the year. Expect this one mid-year at the earliest.

A new 3D title from the creators of Sonic should be enough to make people sit up and take notice, but it has been a long time between drinks so I have to ask does the magic still exist? We will find out this year when Balan Wonderworld is released. It is looking like quite the promising adventure but it is hard to tell from trailers with this genre. I expect quite a few interested eyes on this one when it releases on March 26th.

Joseph Fares and Hazelight games are back with another co-op title, this time in the platformer genre. It Takes Two is once again a title designed to be played with two players only and everything must be approached with a partner in tow. Hazelight is also allowing people to share the game again, letting people join owners of the game without having to purchase the title themselves. Add to this, it looks absolutely fantastic and should be a must-play for fans of the genre when it is released on the 26th of March.

One of the best games ever made on our shores, Hollow Knight, is finally getting a follow-up. Silksong has been in the works for a while now, at one point simply DLC for the original game, but now a fully-fledged release. One thing is for sure, following one of the finest Metroidvania titles ever made is going to be a tough task but I am sure Team Cherry is up to the challenge. We still don’t have a firm release date so expect this one late in the year on PC and Switch.