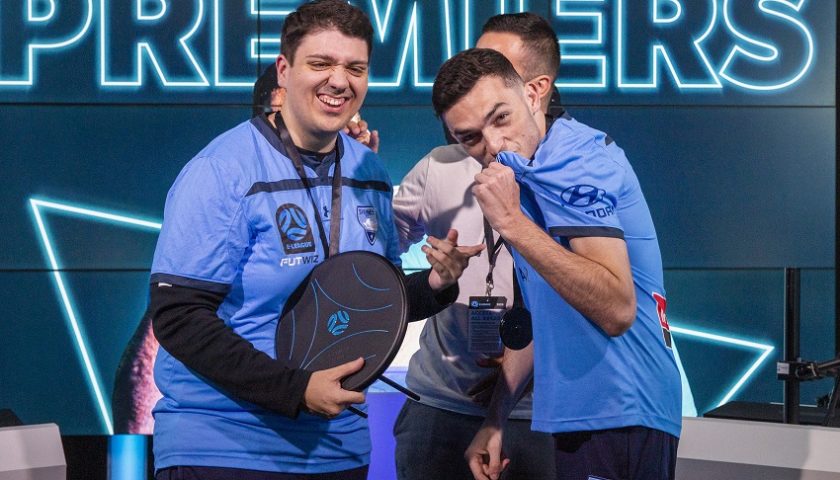 While our government has been fumbling the covid vaccine rollout, everywhere else seems to be getting their stuff together and moving on. That is no more evident than in the world of Esports. The latest big series to announce their return to the big stage is the Nivea Men E-League FIFA competition. This eleven round tourney features some of the biggest names in FIFA round these parts and should be an absolutely cracking event. It is run in conjunction with the Australian Premier League (APL) and the whole event will be live-streamed on Twitch, with the winners gaining entry into the prestigious Oceana Regional Playoff.

In a recent press release APL Chief Commercial officer Ant Hearne had this to say:

“We are really excited to bring the NIVEA Men E-League back for our fans because we know they love football 24/7 and esports is a big part of that. The new format is designed to be super-competitive, especially when we have some of Australia’s top players involved and more teams taking part. The numbers show that around the world esports is the fastest-growing spectator sport – our fans connect with football in all different aspects of their lives, and we know that gaming is a key part of that.”

If you want more info, including a full draw and schedule, head over to the E-League Facebook Page here: