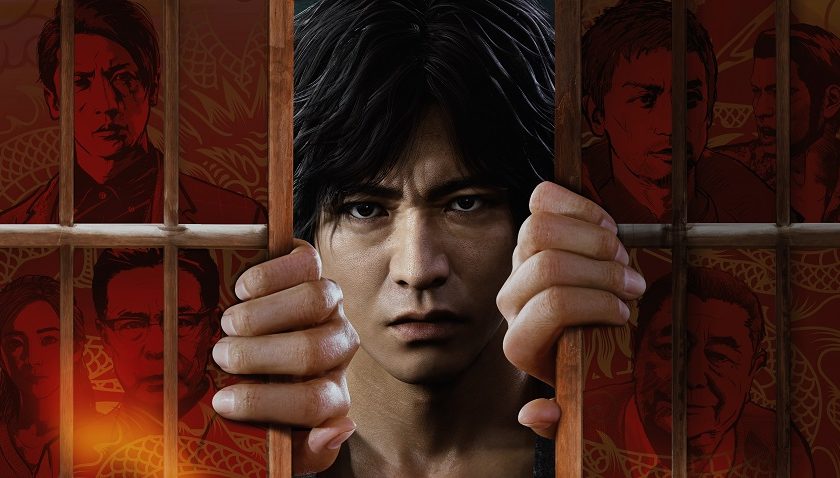 In case you missed it over the weekend, Ryu Ga Gotoku Studio ran their much talked about “Judgement Day” promotion where the much-anticipated sequel to Judgement was announced. Titled Lost Judgement, It will see Tokyo Detective Yagami and his ex-Yakuza offsider Kaito tackling a brand new murder mystery. Set in both the traditional Kamurucho map featured in every Yakuza game along with the newer Yokohama map from “Like a Dragon” Yagami will once again be trailing suspects, investigating clues and busting heads.

Perhaps the biggest news is that Lost Judgement will be the first Ryu Ga Gotoku Studio title to have a simultaneous worldwide release. So no more jealous Western Yakuza fans complaining about Japan getting the goodies first. It is a big move and shows just how dramatically the Yakuza/Judgement games have risen in popularity in the West over the last few years.

The press release promises a host of new features including:

Lost Judgement is releasing on PS4/5 and Xbox Series/One on the 24th of September 2021. In the meantime, now is the perfect time to check out the first game if you have a Series X or PS5 thanks to a very tidy re-release.