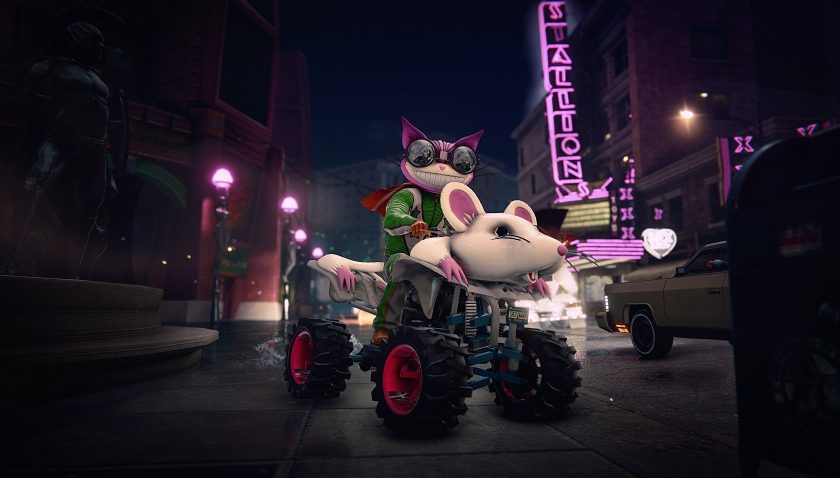 The Third Street Saints Get Even Smoother

Saints Row: The Third got quite the epic remaster a little while ago, with one of the best upscale efforts I have ever personally seen. Everything was significantly better looking and a lot of the jank that the series was known for had gone the way of all of the Saint’s rivals. Well the dev team decided to keep at it and add some extra Barry White to proceedings, bringing super-smooth 60FPS to the PS5 and Xbox Series X

The upgrade is a freebie for all existing owners, which is always nice to say and PS5/XSX owners will get that magical 60FPS 4K action. For Series S owners they can play in 4K 30FPS or 1080p 60FPS. In addition, the PS5 version will get some extra bells and whistles on the Dual Sense controller, most notably the controller glowing in Saints Row Purple. All of the systems will obviously benefit from the speed of next-gen SSD drives, cutting down those annoying loading screens significantly.

In further Saints related news, for those PC gamers waiting for the EPIC store exclusivity to finish, well May 22nd is the day. Saints Row: The Third is coming to both Steam and GOG, so if you have been holding out now is your chance.

The free next-gen upgrade for the Third Street Saints hits on the 25th of May and will be accessible to all owners of the game as well as new purchases.