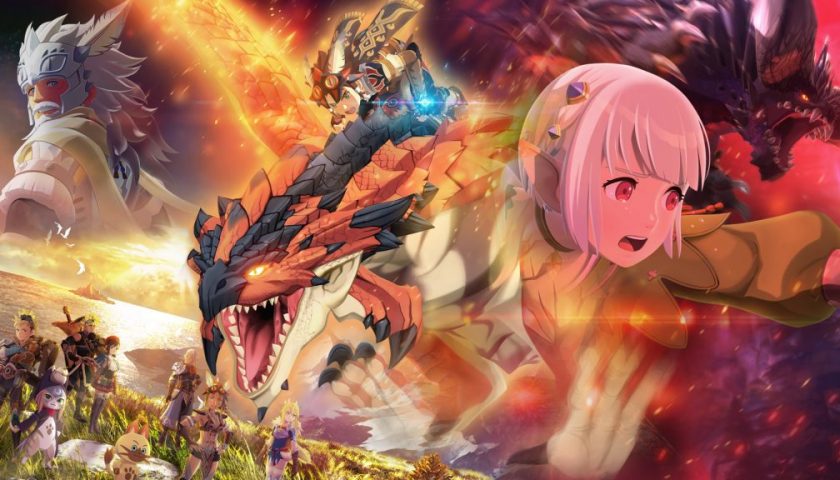 You can’t have too much Monster Hunter and thanks to Nintendo and Capcom, Paul has been playing the demo of Monster Hunter Stories 2: Wings of Ruin. Join him as he begins his adventure, collects his first egg and dominates the early stages combat.