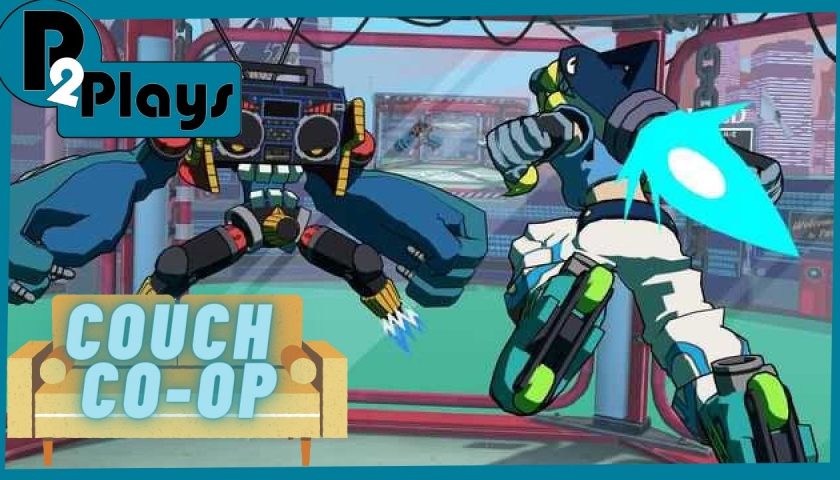 With so many around the country in some form of lockdown, Shaun thought it would be a good idea to break out some couch co-op games that you can enjoy with your kids. In this episode, Shaun and Isabel try their hands at top-down shooter Xeno Crisis before moving on to extreme ping-pong in Lethal League Blaze.

Stay tuned for more “P2 Plays” soon and if you have any suggestions for what the Player 2 crew should play, don’t be shy and let us know! Also, make sure to subscribe to our YouTube Channel for more great original content and every new game trailer we can get our hands on. If you want to get your eyes on these videos before everyone else, you can become a Player 2 Crew Member at our Patreon Page!