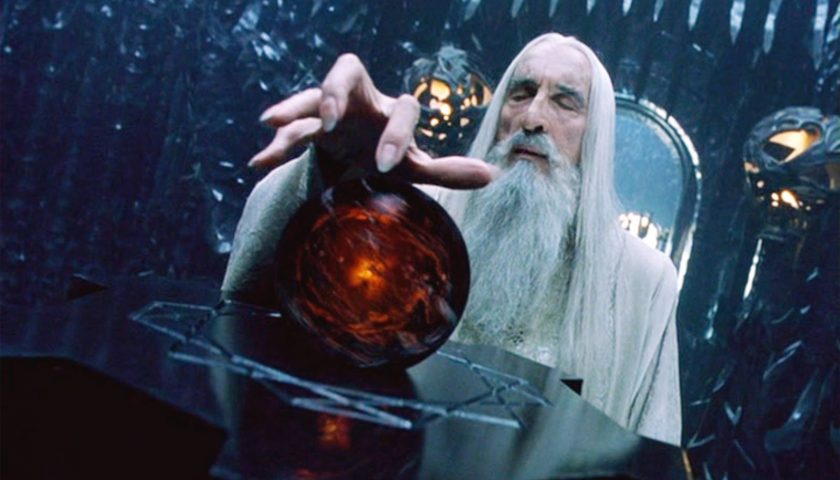 This rather unorganised and technologically stunted episode of the PixelCast is none-the-less worth a listen. Why? Well because it is an episode about hope, hope for awesome games in 2020. Join Matt as he takes Adam and Tim through the year 2020 and what is coming that tickles their respective fancies. Of course, there were games played and guesses made and it the team almost managed to get through it all before Skype hit the skids. But don’t let that stop you from joining in the fun.

Adam “I don’t know what is going on” Rorke