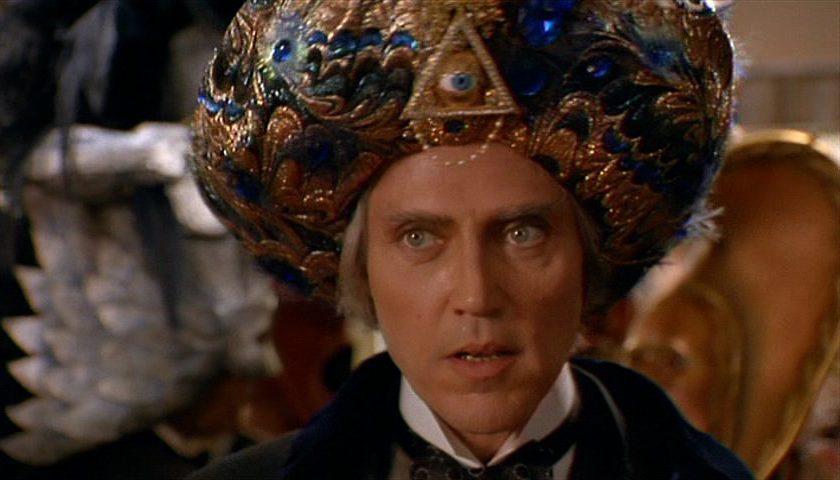 It is time for another episode in the life of the PixelCast crew. In this episode of crazy time and space antics, the crew consisting of leader Tim and peons Adam and Ken cast their prophetic gazes into the future to talk all about next-gen, the systems, the games, the trends. As is tradition with any of these podcasts from this crew expect all speculation to be 100% incorrect when the new systems finally release.