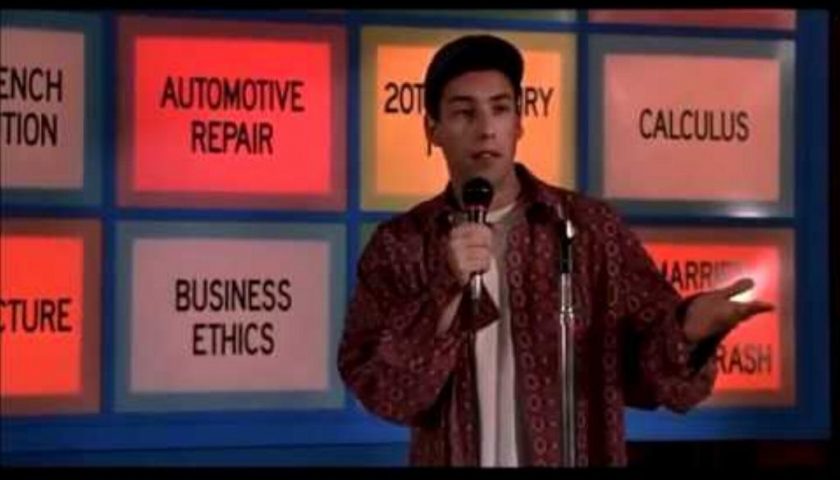 Ever had one of those thoughts that goes against the masses? Liked a game no one else did? Disliked a popular system? Found yourself strangely attracted to Phil Spencer’s dad bod yet surprised by the fact no one else is? Well, we have those odds thoughts all the time, those opinions that go against the grain and in this episode of the Pixelcast we are taking the time to explore them. Matt hosts and is joined by Ken and Tim as they explore their deepest darkest thoughts on gaming that go against popular opinion. There are tears, disagreements and a lot of head-scratching, all in good fun of course.