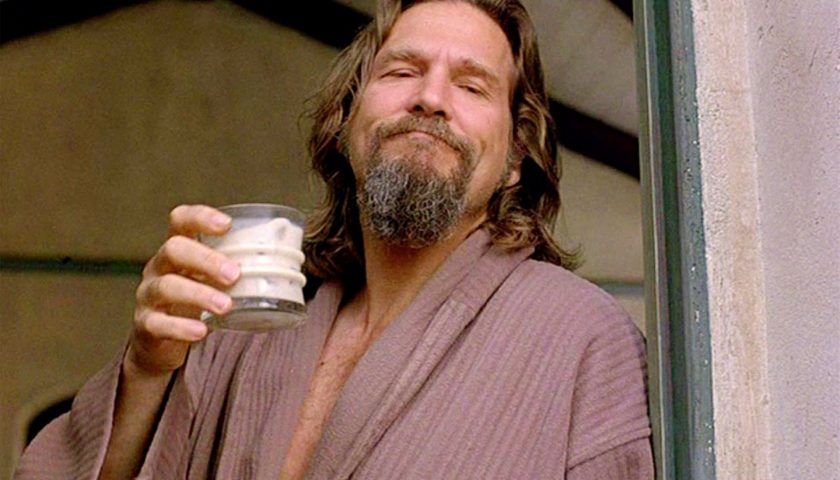 Do you ever feel the need to just chill out in a videogame? Just cruise the world, see the sites, take in the atmosphere? Well, that is exactly what Tim, Ken and Stephen are trying to do in this episode of the Player 2 Pixelcast. They spend there time talking about just being in a game world, enjoying the atmosphere without the pressure of goals or vicious, teabagging teenage opposition. This episode is sure to soothe your soul, so don’t miss it.