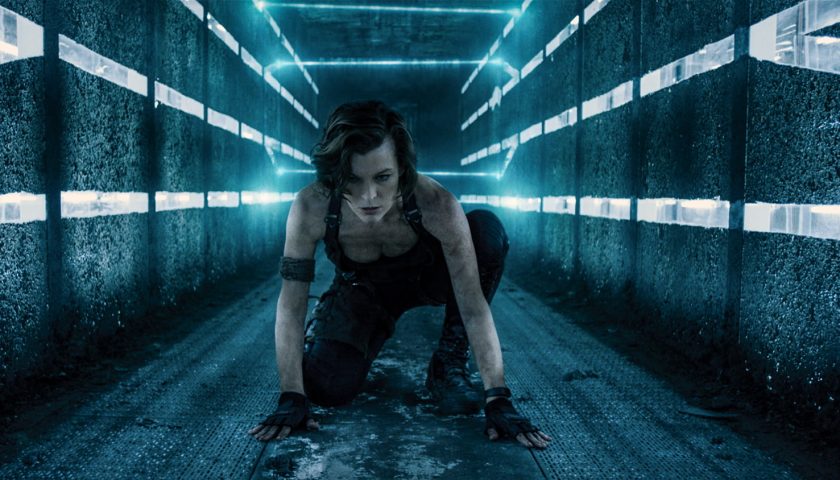 Everything is now happening at home. When people go shopping, somebody ends up getting punched because of toilet paper. Everything has been cancelled, and this very much includes gaming events. We expect that the industry may well be affected in other ways, too.

Hewso, Ken and Tim speculate what will happen to events such as E3 in the long term as a result of Covid’s influence on the world. They also touch on how this may affect next-gen and, true to style, both Microsoft and (somehow) Sony managed to drop huge information payloads between the time this episode was recorded, and when you’re reading this now.