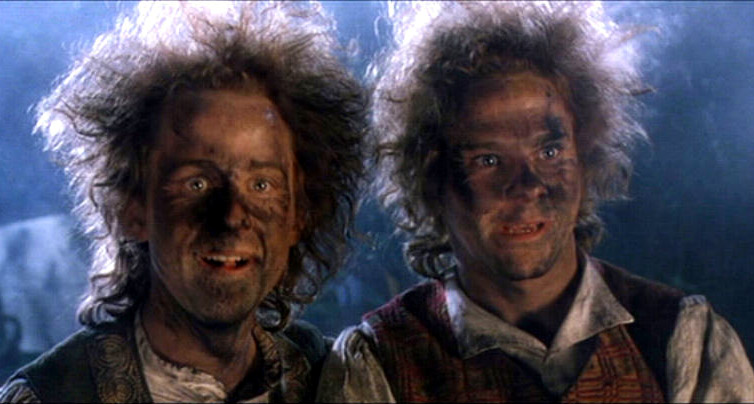 The world inside is quite small, and we’ve been seeing a lot of that this year, so by means of not-really-good-enough-but-it’ll-have-to-do cure, Tim, Ken and James have recorded a discussion about games that take you on epic adventures for your listening pleasure. After starting on an awkwardly forced avoidance of Skyrim, the guys actual manage to turn this one into something of an actual discussion as opposed to just rattling off lists of stuff.

At least, they think they did. Some people were really tired. Blame it on cats. Actual cats, or the movie based off of the musical Cats. Your choice.