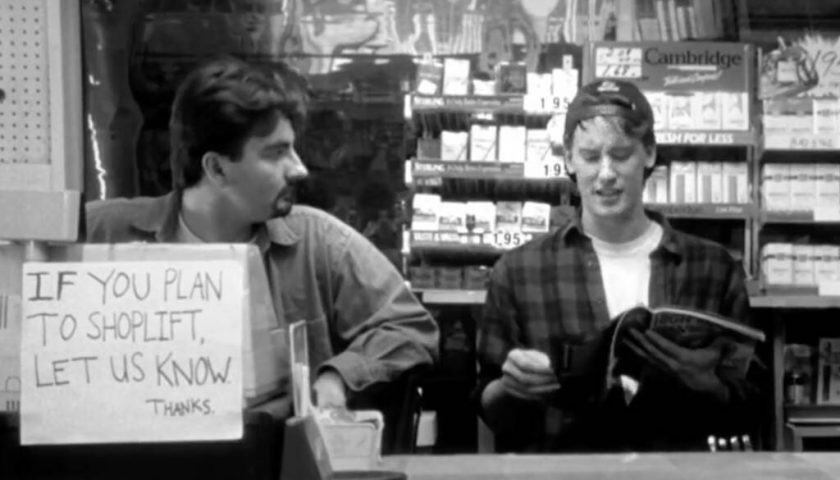 It’s time to pull up a chair, lean back and just chillax. Is chillax even a word? Who cares! Down is up and up is down these days. How are we all coping with that? Well, that’s what Ken and his expertly picked panel (aka, the people who agreed to show up) are talking about this episode. Oh, and embargo broke on that there FF7R thingie. We touch base on that, too. Apparently it’s kind of a big deal for some people.

Shaun “oh, it turns out I have a microphone” Nicholls