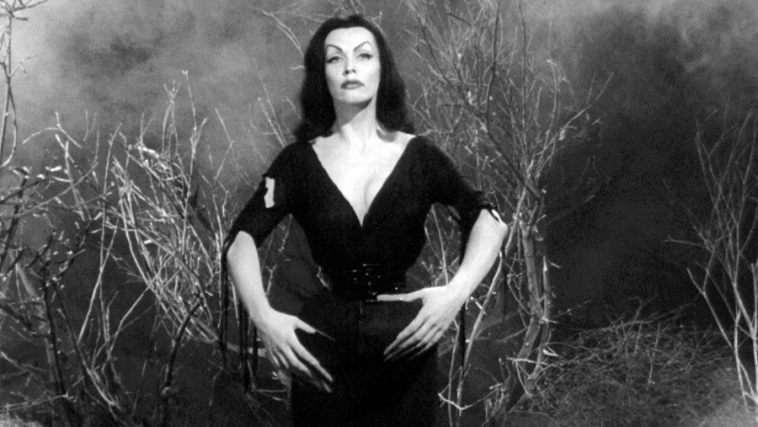 Who’s the idiot who put Tim back in charge? Heavens, didn’t we learn from letting him review stuff? The guy is clearly cracked.

Anyway, fortunately for you, he at least has a few fine gentlemen backing him up for this episode that features a disproportionate amount of talk about tactics games, and then a whole shower of indie love. Some pretty good games get brought up, actually, and we can easily recommend giving any one of them that might sound interesting a fair shake if you’ve got a few hours to spare and a pocket full of change.