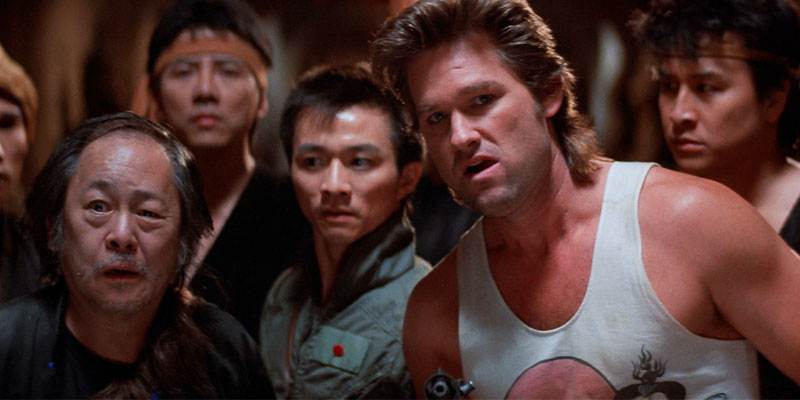 Hewso’s back in charge, and as such were talking about next-gen stuff. What does that have to do with Hewso being the host for number 34? Honestly, absolutely nothing. He did recently acquire a shiny new PC, though, so at a stretch, you could suggest that he’s experiencing next-gen visuals already.

Well, next-gen so far as Microsoft’s third-party showing is concerned. That there Unreal Engine 5 demo that just dropped? Yeah, we recorded before that one…