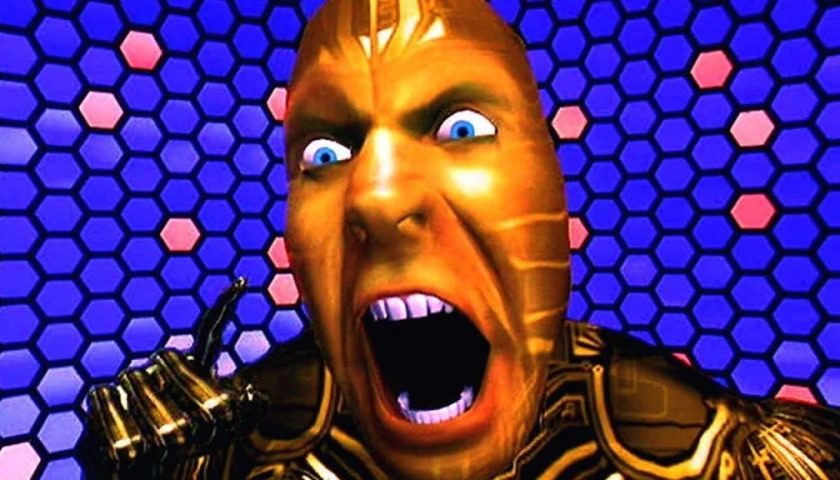 Look, this has got to be the worst case of timing ever and we are known for having some bad timing. At the time of organisation, this episode was going to be about the Sony PS5 reveal. However, due to world events, that reveal was delayed. So we switched gears at the last minute to record a speculation cast, which would have been fine but now Sony is revealing the PS5 tomorrow. So essentially you have less than 24 hours to listen to what Matt, Ken, Adam and Stephen think will happen. After that, this just becomes a cast where people can laugh at how wrong we all were. Sounds fun right?