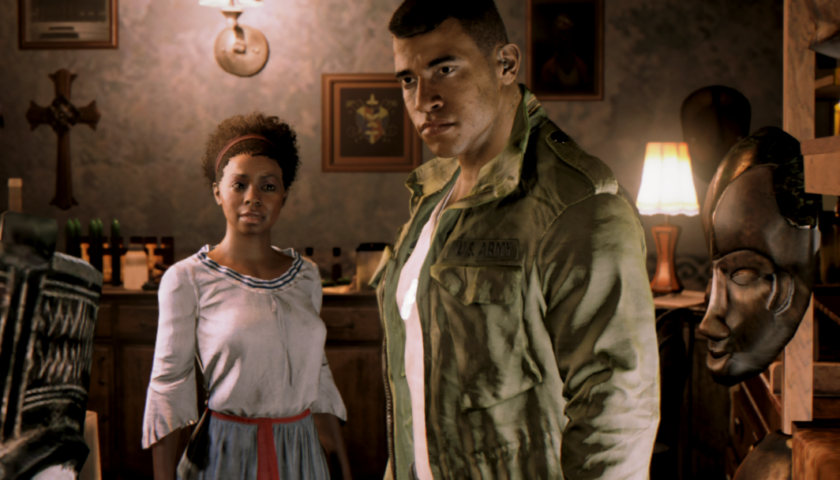 An unfortunate trend in this day and age is the release of broken and buggy games. It seems there isn’t a month that goes by without at least one anticipated title being released in a busted state. But all is not lost and with the wonder of the internet, a great game is often only some time and a patch away. This is where “As Time Goes By” comes in. We look at these once broken games a few months on and let you know if they are now worth your time, helping you decide once and for all if the game is finally something to be purchased or a title to be forgotten forever.

As Time Goes By – Mafia III

It was no secret that I was super excited about Mafia III prior to release. I wanted that game to be the best open world crime game since GTA V. It had a setting that was unique in gaming, a killer soundtrack and an interesting premise. Sadly it wasn’t to be, while the story, setting and sound elements were all top notch the repetitive gameplay and plethora of bugs held it back from becoming the game that I wanted.

Nine months later and things have improved. The developers behind Mafia III have been hard at work, releasing patch after patch to address the problems with the initial release. I am pleased to say that the graphics have improved significantly in this time. The game is almost glitch free and things like texture pop-in and wonky animations seem to be a thing of the past. I also noticed that the patches seem to have improved load times, especially after dying, which was a huge frustration I had during my first playthrough of the game.

The developers have also added some new gameplay elements to help break up the monotony of the core experience. There are now some racing side missions, improved car combat, a driving slow down ability (similar to Franklin’s from GTA V) and a host of new customisation options for both Lincon Clay and his cars. This has all been added free of charge to the game. These changes are all welcome additions and help to flesh out the game in meaningful ways, however there is still no escaping the repetitive nature of the main campaign.

Finally, the first piece of paid DLC has come out and is quite entertaining. It’s self-contained story and new area of New Bordeaux are both excellent and some of the best content the game has to offer. It mixes up gameplay in refreshing ways and adds new elements that enhance the game greatly. If the remaining two pieces of story DLC are of such high-quality people who are still interested in the game will be well served picking up the season pass to grab all three, especially with the game and season pass being on sale so often.

Sadly all of these changes haven’t made Mafia III a must have game. It is a game I have enjoyed very much, the story and setting are outstanding, but its problems cannot be ignored. The repetitive cycle of taking over the neighbourhoods means Mafia III is best played in small doses, so as to not overstay its welcome. I still believe it is a game worth playing and the additions and updates the developers have made since release only enforce that, however it isn’t the revelation I was looking for. It is a case of what could have been for Mafia III, there is an amazing story, well fleshed out characters and an unflinching look at one of the most volatile periods of modern American history but it is all let down by some bad choices in game design. Not a must buy, but if the setting interests you, it is worth playing all the same.