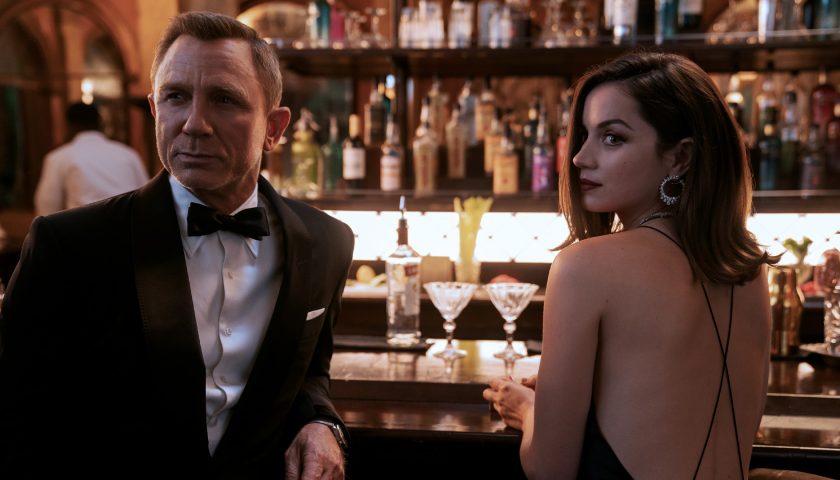 Call it arrogance, call it confidence, call it… whatever you like, really. One way or the other, Sony is showing its stuff off on its own terms, and the corporation has succeeded in getting our little podcast to devote an inordinate amount of time to said titles as a result. Either that, or it’s just been a slow news week.

Hewso is back in charge this week, and he has brought a robust crew along to join him. We have ray-of-sunshine Jess, deputy editor man Steve and, err, Tim’s here as well. Clings to this thing like some kind of fungus, he does. At least he actually watched the PlayStation presentation that we’re all talking about, we guess.