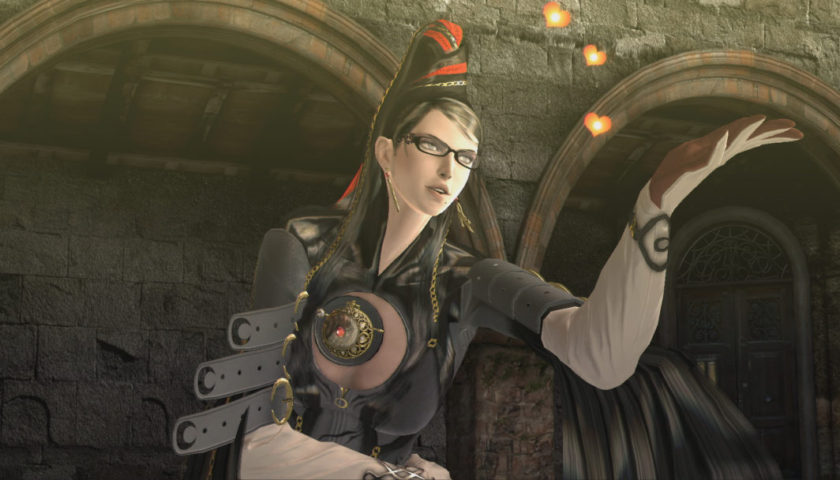 – Uncharted fans got a little piece of happiness this morning with the release data announcement for Uncharted: Lost Legacy. The game will launch in Australia on the 23rd of August and will retail at $55. Reportedly the game is about 10 hours long so that is a good deal of bang for buck. To celebrate Sony also released a new cinematic trailer. Don’t miss it.

– In more Sony news the European beta for Gran Turismo Sport starts this weekend. Racers keen to get in on the action need to sign up here: The even it running on some pretty strict schedules so make sure you confirm the following timings fit in with your easter plans if you intend to sign up.

The Beta racing schedule is as follows:

– Microsoft has started rolling out the Windows 10 creators update. This update includes a host of gaming related features including inbuilt streaming with Beam and the much touted “game” mode that optimises system resources for improved gameplay. You can check out all of the new features in the heafty update thanks to the handy video below

– Cult classic biffo masterpiece Bayonetta has finally gotten a PC release. SEGA teased the release within their 8-bit Bayonetta April Fools gag so it is no surprise to many that the game was on the way. The big surprise is however that it has already been released and is available on Steam no. The game has had numerous graphical improvements for the more powerful system including the ability to play the game in 4k. The game is at the very reasonable price of $20 USD and if you buy it before the 25th of April you get the Digital Delux version at no extra cost.