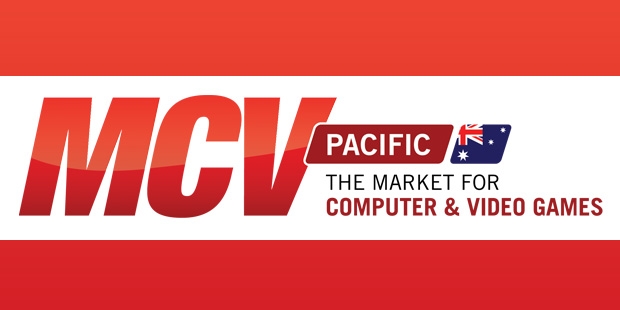 The 2017 Top 30 Women in Games, as judged by MCV Pacific have now been announced. After changes to the system that mean the focus of the list is upon the contribution of each person in the last 12 months versus their lifetime contribution the names of each nominated person have now finally been revealed. Each listed person is there because they have been adjudged to have been a game changer for at least one reason. The list of those nominated is shown below:

There were also a number of honourable mentions, and those people were:

Player2 extends its largest congratulations to all of those fantastic women who were Nominated, Honourably Mentioned, or the Top 30 featured on the list. We as well as the entire industry thank you for all that you’ve done to this stage, and will undoubtedly continue to do in the future. The finalists in this year’s MCV Pacific Women In Games Awards will be announced after Easter.