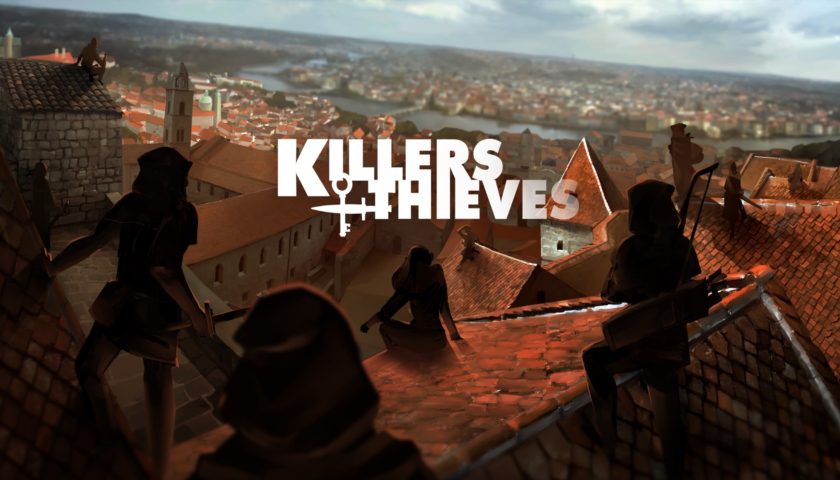 – It seems that the video game world is never short of a good zombie apocalypse. Publisher Maximum Games and developer Psyop have announced Dead Alliance, a new team based shooter that is riddled with everyone’s favourite brain eaters. The game promises co-op and competitive gameplay all with a zombie flavour. The game will be out on the PS4 and Xbox One on the 29th of August and you can check out the announcement trailer below.

– In more new game news, creator of the excellent Banner Saga franchise, Alex Thomas, has snuck a brand new game onto Steam without telling anyone. The game is called Killers and Thieves and it sees players take charge of a thieves guild in a medieval setting. A labour of love, Killers and Thieves has been Alex’s pet project in between Banner Saga games and he has been working on it for a number of years. You can grab the game now on Steam and we will have a review up shortly.

– Xbox’s ambitious Game Pass program is available today for Xbox live subscribers and will be available from June 1 for everyone else. For a very reasonable $10.95 AUD users will get access to a library of 100 odd games that they can play as much as they like as long as they maintain their subscription. The game list will change monthly, with a few games rotating in and out each month. It will be very interesting to see how this service goes because it has the potential to change the retail landscape quite significantly.

– It is the year of the toy car video game invasion. First, we had Hot Wheels hitting the road in Forza Horizon 3 and now we have a new entry in the Micro Machines franchise. Micro Machines World Series will release on PC, Xbox One and PS4 on the 23rd of June and players will be able to take their fully customised, nerf gun packing automobiles around a series of classic and new tracks in the bid to be the fastest toy in the yard. You can check out the trailer below.