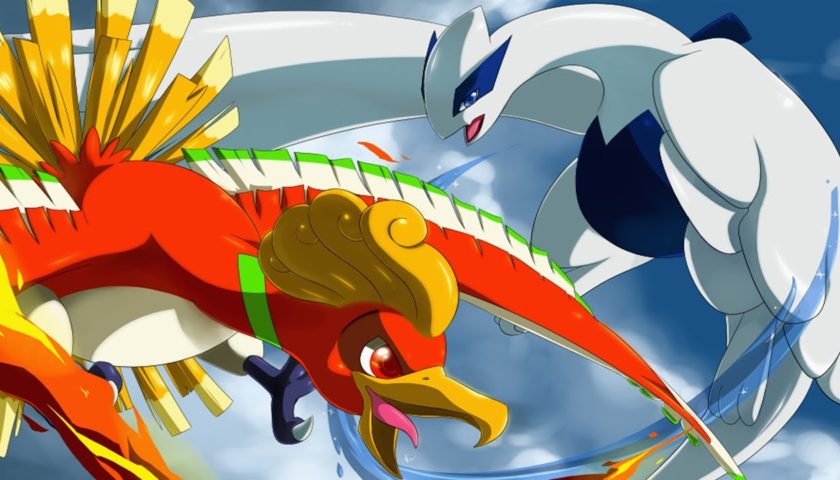 Over the journey, I’ve played quite a few Pokémon games. In my long form piece where I discuss my history with the JRPG, I briefly touch on where they entered my life, but I didn’t speak at any great depth about the impact the franchise had upon me. Pokémon Red and Blue had an enormous impact upon me when it first launched in October of 1998 (in the West), it took the JRPG formula that I’d grown to love through the first 9 years of my JRPG consumed life, and dropped it onto a portable platform.

The release of Pokémon shifted my thinking of JRPGs due to the collectible component. Not only was a looking to maintain a balanced party, but I also wanted to get out there, explore and capture all 150 of the little critters. I didn’t think I could want any more from a Pokémon game until the franchise’s pinnacle Pokémon Gold/Silver released. My little brain exploded because of what Gold/Silver brought to the table.

The concept of real-time day/night cycles were a shock to the system. Never before had I seen a game that utilised real-time in such a meaningful way. The knowledge that I wouldn’t be able to catch a Hoot-Hoot, Houndour and other nocturnal Pokémon until after dark was a major revelation. The frustration this would also cause sometimes when I was unable to catch a Pokémon because it wasn’t the right time of day.

Another major revelation that I made was the discovery, upon completion of the primary campaign that I’d in fact only just scratched the surface of the game. This was made abundantly clear when the original land of Red/Blue was opened to me for re-discovery, including new additions and changes that made exploring the land of Kanto a fantastic experience. Learning how old and new interacted, finding hidden Easter Eggs and of course going through the entire gym x elite four process again at a much harder difficulty were massive carrots to lure me along the path once again.

Gold and Silver told me that games could be more, even when they were simple expansions upon a predetermined formula. Disappointingly no Pokémon game since Gold/Silver has ever granted the player the opportunity to go back and revisit the lands of previous generations and as time passes, it seems increasingly unlikely that this feature will ever be revisited (unless this new Switch game has anything to say about it!)

What Pokémon Gold and Silver show most of all is the unwillingness of a developer to rest on their laurels. On top of what I’ve already mentioned Gold/Silver introduced the Breeding feature, trading Pokémon with particular items to produce a different evolved form, baby Pokémon and much more that even as the 11-year-old that I was made me look at sequels through a different lens.

In my eyes, no longer could a game simply regurgitate the same thing and expect to not be critiqued for that. From the release of Pokémon Gold/Silver onwards I was looking for more from the games I played, I was looking for fresh ideas, expansion of existing ones and not more of the same. Perhaps it was Pokémon Gold/Silver that ultimately inspired me to head down this path that I’m now on, but it’s left an indelible mark on me and my consumption of video games. Niantic, I have you to thank for that. FYI: Silver is the superior game!