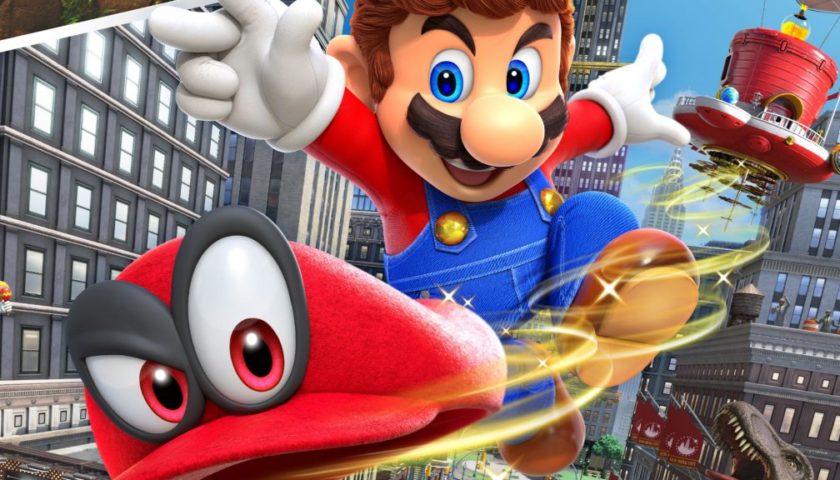 The September 2017 Nintendo Direct has played out and in this week’s episode of The Insider Paul delivers his takeaways from the stream. In the episode he discusses Super Mario Odyssey, Pokemon Ultra Sun and Ultra Moon, Xenoblade Chronicles 2, DOOM, Wolfenstein II: The New Colossus, Skyrim, Project Octopath Traveler and much more.