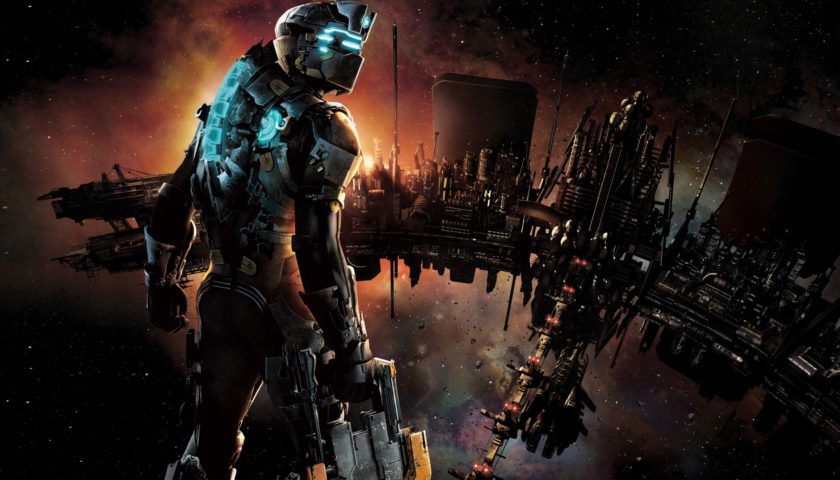 RIP Visceral Games. This week EA shut the doors on Visceral Games, the developers or Dead Space, Battlefield Hardline and their now in jeopardy Star Wars project. In this week’s The Insider Paul breaks down the history of Visceral and discusses the fate of both the personnel and the game.