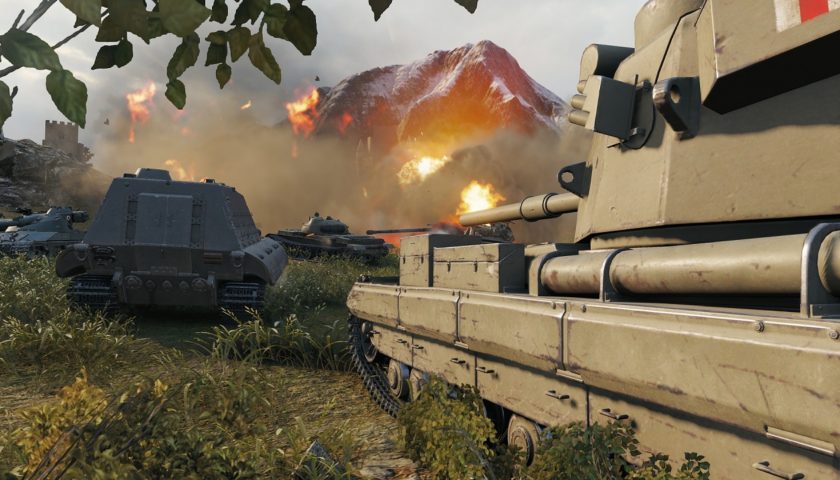 WORLD of Tanks players Down Under should find their combat readiness improved from next month when a dedicated Australasian sever comes online.

Game developer and publisher Wargaming have described the Sydney-based server as a “game changer” for the popular 15 vs 15 tank combat game, saying it will provide faster ping rates and better connectivity for Australian and New Zealand gamers when it is operating between 6pm and midnight each day.

“A local server is the number one request from our community… Latency has been a major issue for our community for a number of years so we’re excited to be able to deliver a better gameplay experience. “

“It’s a long time coming but we hope that our players and the community can see that we’re truly committed to investing in Australia and New Zealand.”

While the server will initially only operate between 6 pm and midnight daily, Mr Plane said, but as player numbers grew and the matchmaking improved the company planned to widen those hours and was aiming for a full-time local server at some point next year.

“We’re also constantly monitoring our matchmaking performance so if we see enough people playing on the A/NZ server outside those hours we’ll increase the server’s operational hours to support the community,” he said.

“The World of Tanks PC community is growing year on year, with over 130 million players worldwide,” he said.

“Some of our most passionate tankers are based in Australia and New Zealand and it’s exciting to be finally giving our community what they’ve been asking for.”

The new server comes as part of a wider expansion into the Australasian market by Wargaming, with the company recently opening an Australasian publishing office with four staff and plans to increase that number considerably next year, according to Mr Plane.

Mr Plane also said the company was running a programme to welcome players back from the North American server so that they can move their accounts back to Asia.

World of Tanks Players wishing to get the transfer process started can visit  http://wrg.am/wot-apac-transfer