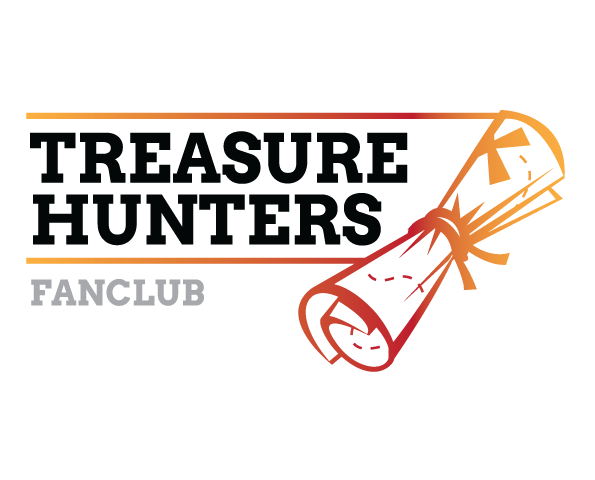 In awesome, indie-dev loving news, Surprise Attack have unveiled a new program called ‘The Treasure Hunters FanClub’, one that is designed to help financially support independent developers to make their dreams into a reality.

The primary goal of the THFC is to provide independent developers an alternative pathway to the options currently available to them and to work collaboratively with those developers to resolve the issues that typically cause confrontation between developers and investors. If you would like to learn more then be sure to visit the THFC website