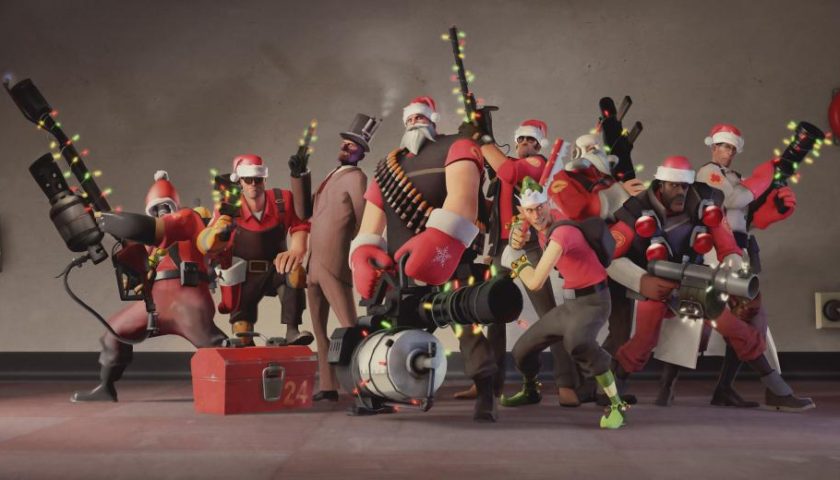 Gamers prove that they can be bigger jerks than EA

In a move that has me just, well pissed, a bunch of jerks have changed their Gamertags within Star Wars Battlefront 2 to include leaked Star Wars: The Last Jedi spoilers. I mean I know Battlefront 2 has had its issues and there are certainly reasons why you shouldn’t play the game, but this shouldn’t be one of them. Frankly, it is a dick move by toxic souls that get their kicks out of ruining things for others. I strongly suggest that people avoid Battlefront 2 until they have seen The Last Jedi if they don’t want it spoiled.

Why did Sony even bother with PSX this year? What a snooze fest. A couple of VR updates, a remake and a whole bunch of developers loving each other on stage. Sony was so keen on stealing the thunder from the Xbox One X they unleashed all of their big news at Paris Games Week, leaving nothing much for their own, Playstation branded show. Sure PSX is in no way an indication of how Sony is doing or the quality of their products, but after hyping up a big conference it was nothing but a fizzer. Medieval getting announced was nice, but a remake of a PSone game should be an added extra in a conference like this, not the main meal. Sadly it just left a bad taste in my mouth and from the comments on twitter I wasn’t the only one that was disappointed in the showing.

Coming up to the holidays and I am personally very excited to get some time to tackle the games I missed this year. 2017 was such an exceptional year for gaming that my pile of shame has reached ridiculous levels. So with some time off work coming and the kids being occupied by various activities I am excited to tackle some of the big names on that list. Nier: Automata is the first game I need to tackle. I have heard nothing but praise for this quirky action title but I have only found time for an hour or so of gameplay. Next on the list is Uncharted: The Lost Legacy. This one should be pretty quick and I should be able to knock it out in a day or so, none the less I just didn’t find time for it this year. Finally, I want to tackle Assassin’s Creed Origins. I have been playing it off and on since its release but I feel like I need to really dig into the game and explore the intriguing story on offer. Of course, this is all dependent on me not getting lost in Xcom 2 again, so nothing is guaranteed. What gaming plans do you all have for the holiday period? Any titles, in particular, you want to dedicate some time too? Let us know in the comments.

Speaking of Christmas breaks, as always Player 2 will be having a small break from the 24th of December until the 3rd of January. I love running Player 2 but it can be exhausting at times, especially in conjunction with my full-time job, so this break is very much needed. Don’t fret though because I will be back with the entire P2 team for 2018, ready to continue providing our own unique look at gaming. Think of the break as a recharge for a massive year of P2 goodies to come.