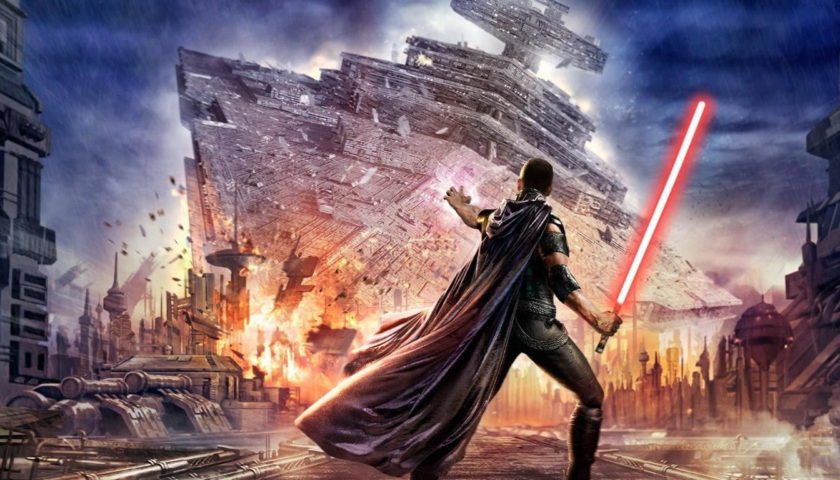 As the dust begins to settle on the Visceral Games closure and the Battlefront II microtransaction controversy, it’s time for the Patched team to kick into gear. In this weeks episode, join Paul, Jay, and Damo as they discuss the impact of recent controversies on the Star Wars license, what does it do to EA’s time with the license and what will we see from the next Star Wars game from Respawn?