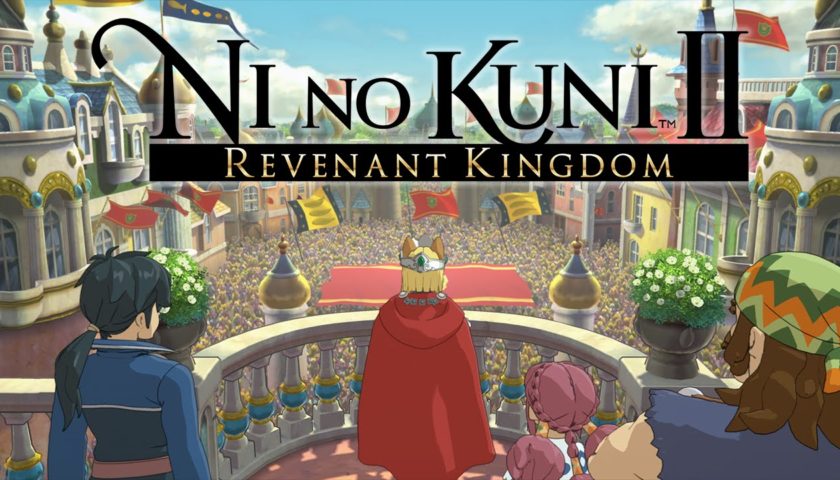 We’ve done this before. Not content with having delayed the game once already, Bandai Namco and Level-5 recently issued the following statement relating to yet another delay of the upcoming and highly anticipated Ni No Kuni II: Revenant Kingdom. The statement itself was issued by Level-5 President and CEO Akihiro Hino:

“As you all know Level-5 is committed to delivering the highest levels of design and quality in each of our video game titles. The development of our latest project Ni no Kuni II: Revenant Kingdom is coming along very well and we can’t wait to share this new adventure with you our fans. In an effort to constantly innovate and bring new experiences to players, we’ve also implemented new modes in Ni no Kuni II: Revenant Kingdom including the new Skirmish and Kingdom Modes which will surly delight players.

Ni No Kuni II now launches March 23rd, in the middle of a period already containing major players including Sea of Thieves, Far Cry 5, Yakuza 6, A Way Out and (the rumoured March 23rd date for) God of War. Good luck Level-5, you’ve a tough road ahead of you