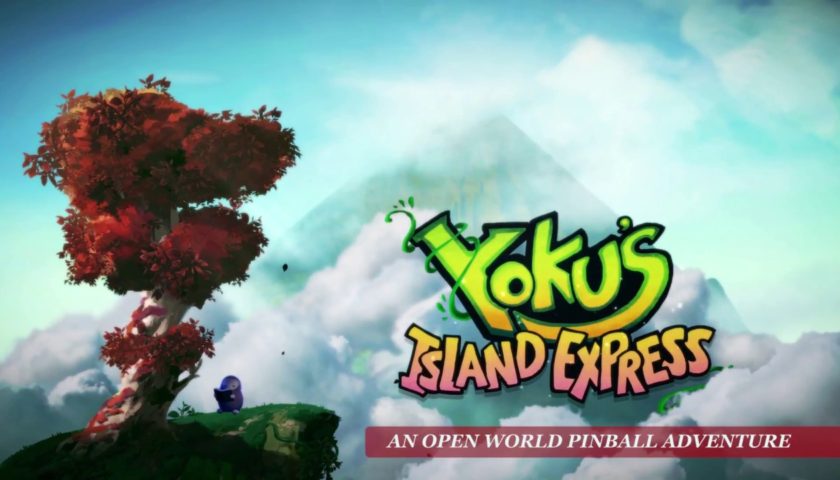 Developer Villa Gorilla and publisher Team 17 are celebrating the (Northern Hemisphere) spirit of the festive season by releasing a snow-covered trailer for their upcoming game Yoku’s Island Express.

A unique mix of platforming and pinball mechanics, Yoku’s Island Express centres on Yoku, a dung beetle who secures the position of postmaster on Mokumana island. However, his regular postal routes have been beset by earthquakes and storms as a result of nightmares being experienced by the islands slumbering deity. It’s all down to Yoku to help the inhabitants receive their mail in a timely fashion.

The debut title from Swedish indie developer Villa Gorilla, Yoku’s Island Express has drawn comparisons to Ori and the Blind Forest, The Legend of Zelda series and Sonic Spinball based on its aesthetics and mechanics. As my first taste of the game, this trailer certainly piqued my interest in what looks to be a unique experience.

Yoku’s Island Express will be released on Xbox One, PlayStation 4, Nintendo Switch and PC in 2018.