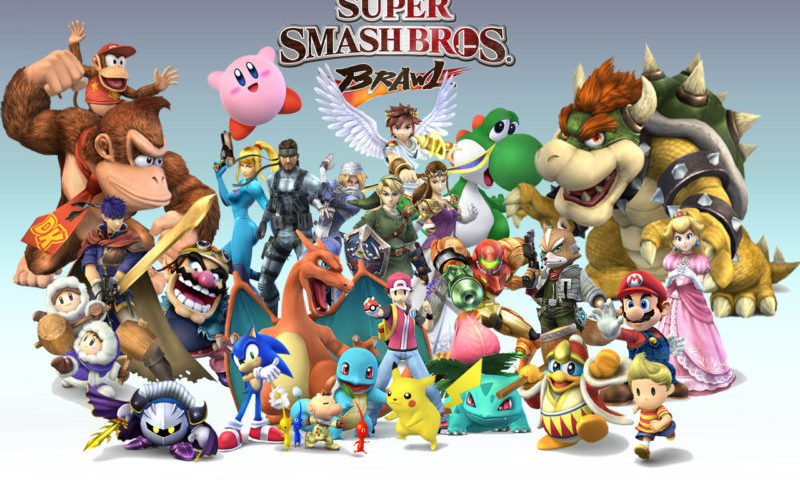 A New Challenger Approaches! Join Paul, Damo and Jay in this newest entry of the Video Games Club where they discuss the mighty Super Smash Bros. Brawl from the Nintendo Wii. Listen in as they render their verdict on slipping, the roster and the good, the bad and the ugly that stems from this massive release.