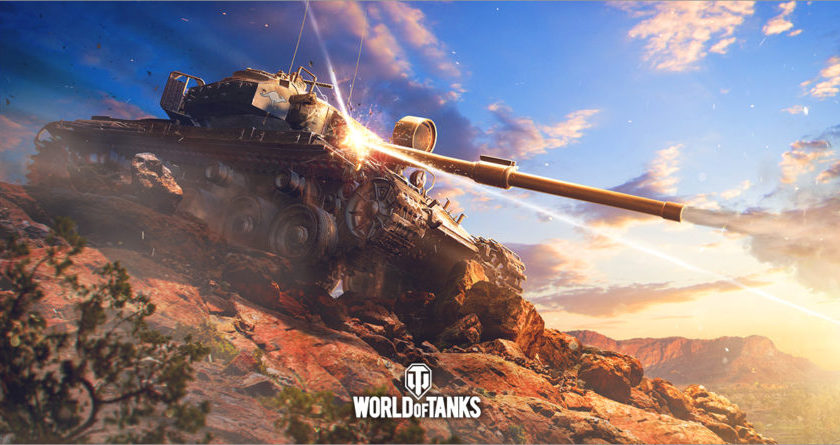 Another Aussie Joins World of Tanks

Popular free-to-play tank combat game World of Tanks has added another Australian to its ranks on PC.

Publisher Wargaming added the Australian-configuration Centurion Mk 5/1 tank to its Premium garage on May 11, joining the existing Australian Cruiser “Sentinel” tanks in the game.

Adopted by the Australian Army in 1952, Centurions remained in service until 1971 and saw action during the Vietnam War, where their formidable firepower proved successful in reinforcing firebases in the Battle of Coral–Balmoral from May 12 – June 6, 1968.

Australia deployed 58 Centurions to Vietnam, where 42 were damaged in battle (including six that were effectively destroyed), with the loss of two crew.

The Centurion Mk 5/1 RAAC launching in World of Tanks represents one of the modifications of the postwar British Centurion Mk V; being armed with a 20-pdr main gun, two .30-calibre machine guns, having a more powerful engine and also featuring reinforced front armour.

“Our player base in Australia and NZ continues to grow, especially following the launch of the local server and most recently World of Tanks 1.0.

“The Australian Centurion is another example of our commitment to our Aussie players.”

“The Centurion tanks were well armored, mobile and easy to maintain. No doubt there will be great anticipation amongst our tankers for the Centurion to roll out,” he said.